Jiten Yumnam is a journalist, human rights advocate and environmental activist in the state of Manipur. He is a deep understanding about the economics and its effects. He is from the indigenous population of Manipur. He is a part of the group, Center for Research and Advocacy Manipur (CRAM) along with many other human rights groups have been involved in protesting against the exploitation of natural resources and human right violations in the Manipuri state. They have been working towards promoting sustainable development in the region. Shri Jiten has been giving a strong opposition against AFPSA and its enforcement to justify extra judicial killings of many in Manipur. He had been arrested in 2009 for continuously raising voices against the act but was finally released after human rights groups' pressure. He is one of those people who has deep understanding of the issues in NE India on human rights and environmental awareness. 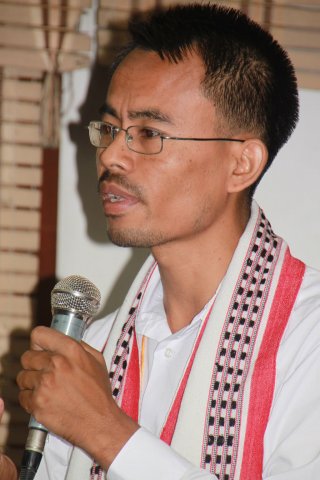 He conducts work shops to create awareness among the people about their rights and the impacts on the environment due to various government programs.

The Centre for Research and Advocacy, Manipur :

Jiten is the Secretary of the Centre for Research and Advocacy Manipur(CRAM).

The centre was established in 2004 to contribute in advancing the human rights of all indigenous peoples of Manipur, through research and advocacy.

The organization’s mission is to provide quality and informed support to grass roots and community based groups and organizations on development issues, civil society and democratic participation for sustainable development based on respect of human rights, equity and justice of Indigenous Peoples in North East India, valuing the strength and role of women, children and young peoples.

The Key objectives of the organization is to promote indigenous peoples self determined rights and development over their land, resource and territory for conservation and management of natural environment with due respect of human rights based approach to development and also further to strengthen the solidarity of Indigenous and Tribal peoples against all forms of colonization and State repression. 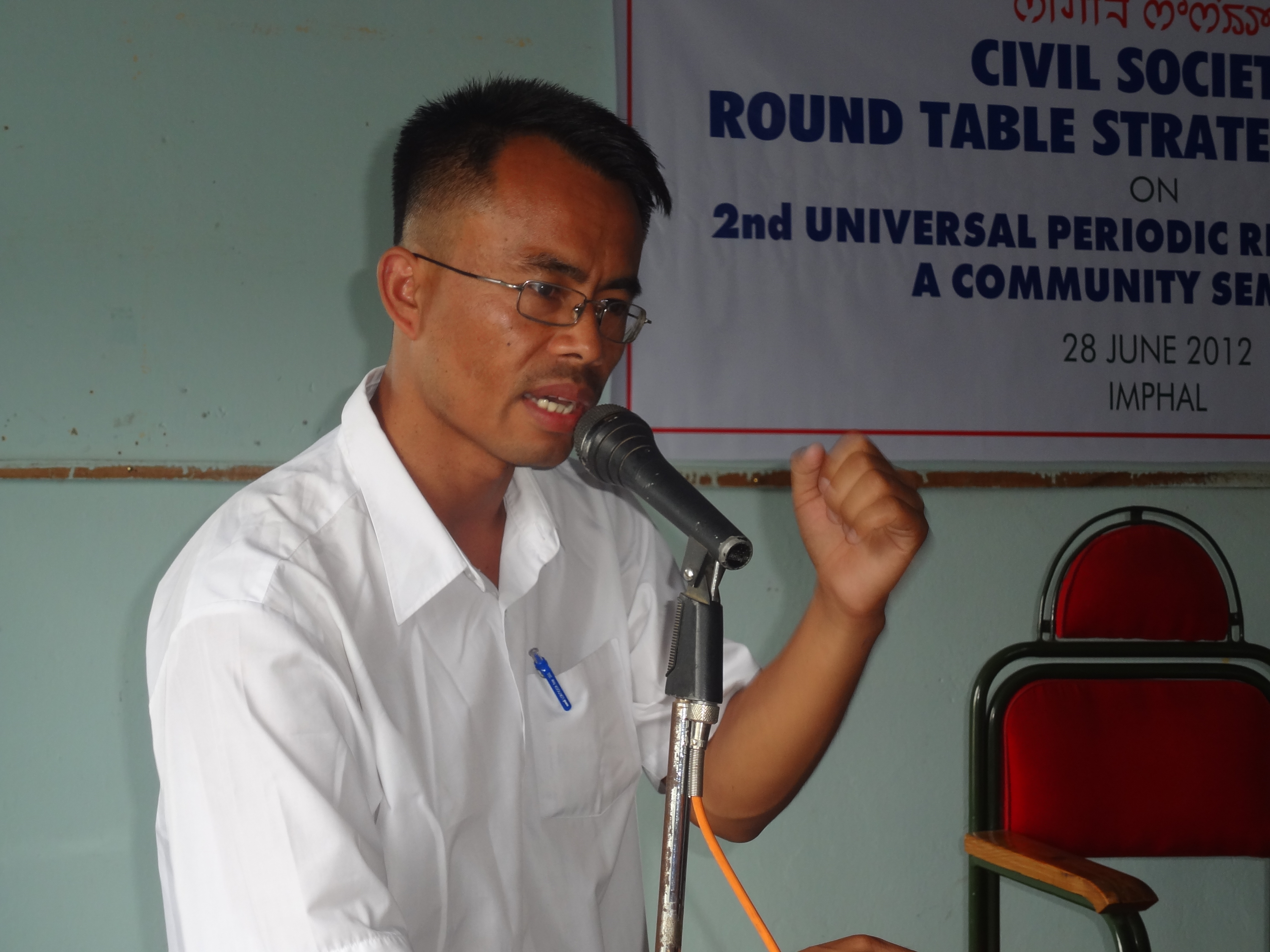 Some of his blogs can be found here,