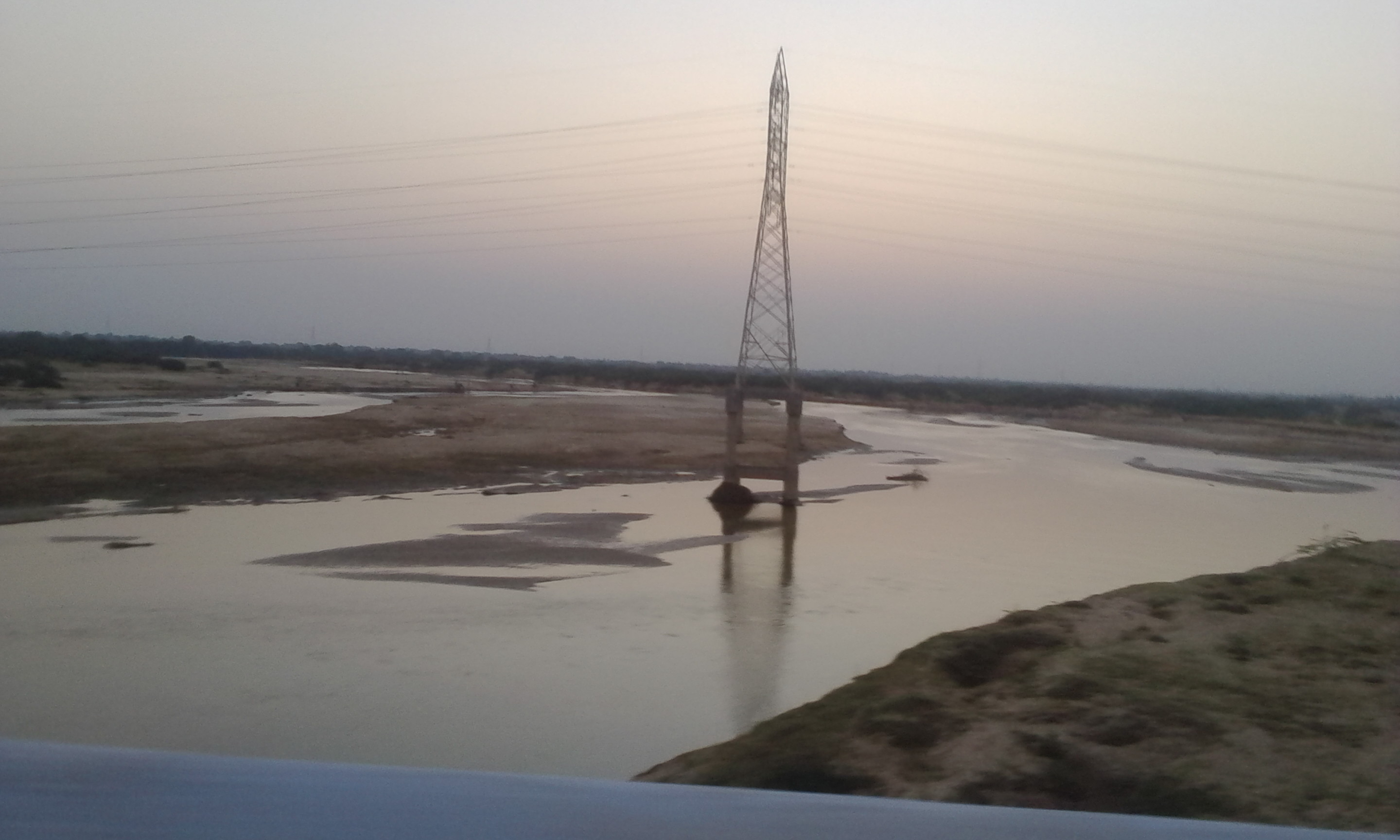 Water was released in the Banas river soon reached the LRK , and around 400 families had to immediately vacate the place.
When we visited the area three days ago, salt pans were fully submerged.
The kaccha road (clay roads) made by Agariyas washed away, making some parts of the desert completely in-accessible.
Zarinaben Raja got delivery pain, ambulance or any other vehicle could not enter into Rann of Kutch. Agariya leaders had to get her outside by making temporary stretcher arrangement, walking more than 20 km. Finally they reached the hospital but could not save her life. She delivered baby boy on the way and died after reaching the hospital.

SE , told that he is being pressurized by politician to release water as it can be used by farmers.

Traders have immediately asked the grocery shop to stop giving Agariyas any grocery on credit, as he knows that all the salt on workers will be in loss this year.

Ironically, wildlife sanctuary department who every now and then gives notices to Agariyas regarding access to sanctuary, is now silent about safety of wild assess, and other wildlife species.
Agariya community has decided to go to the court for justice. Before that on Tuesday the community representative will meet Industry Minister. 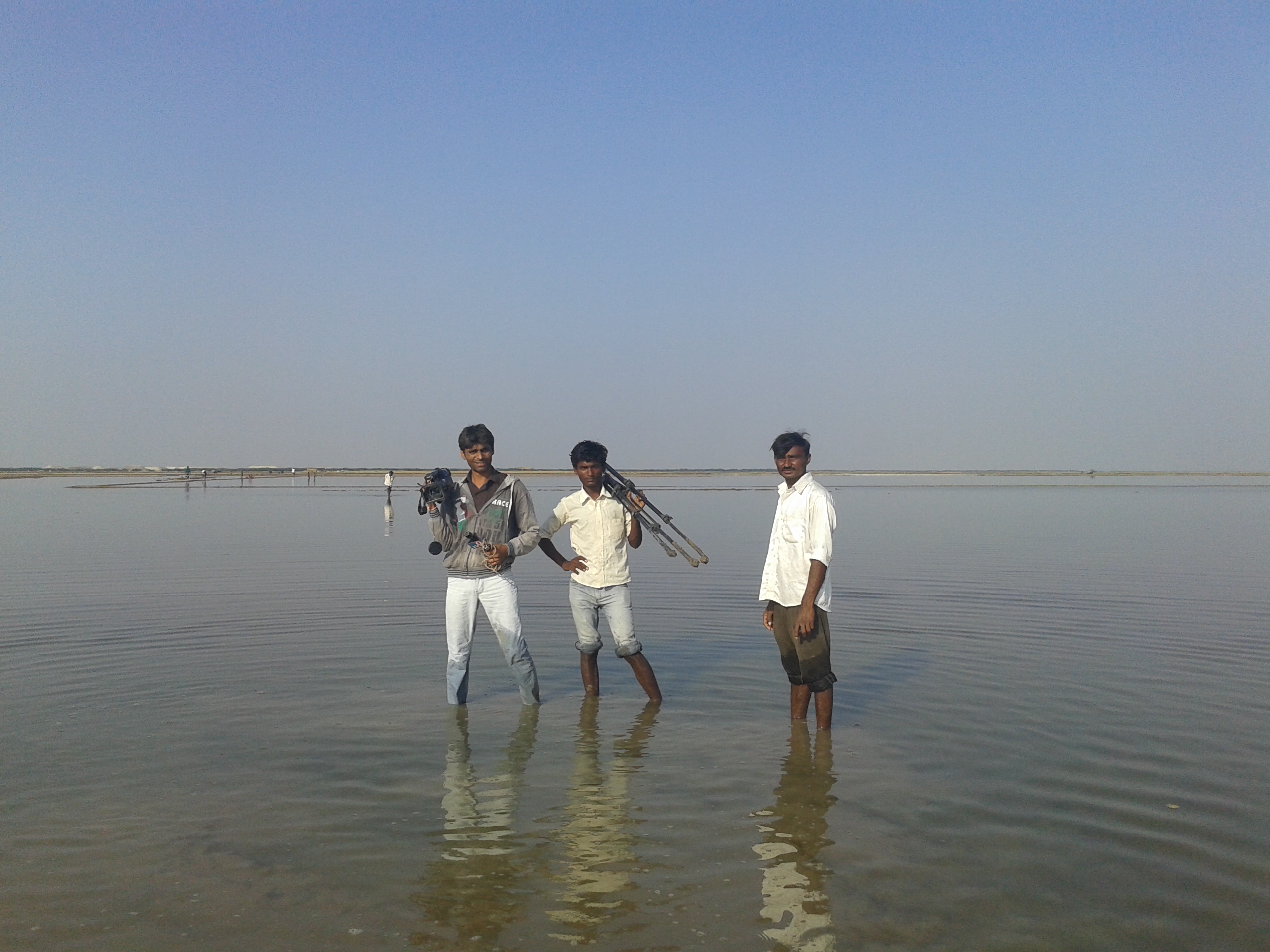 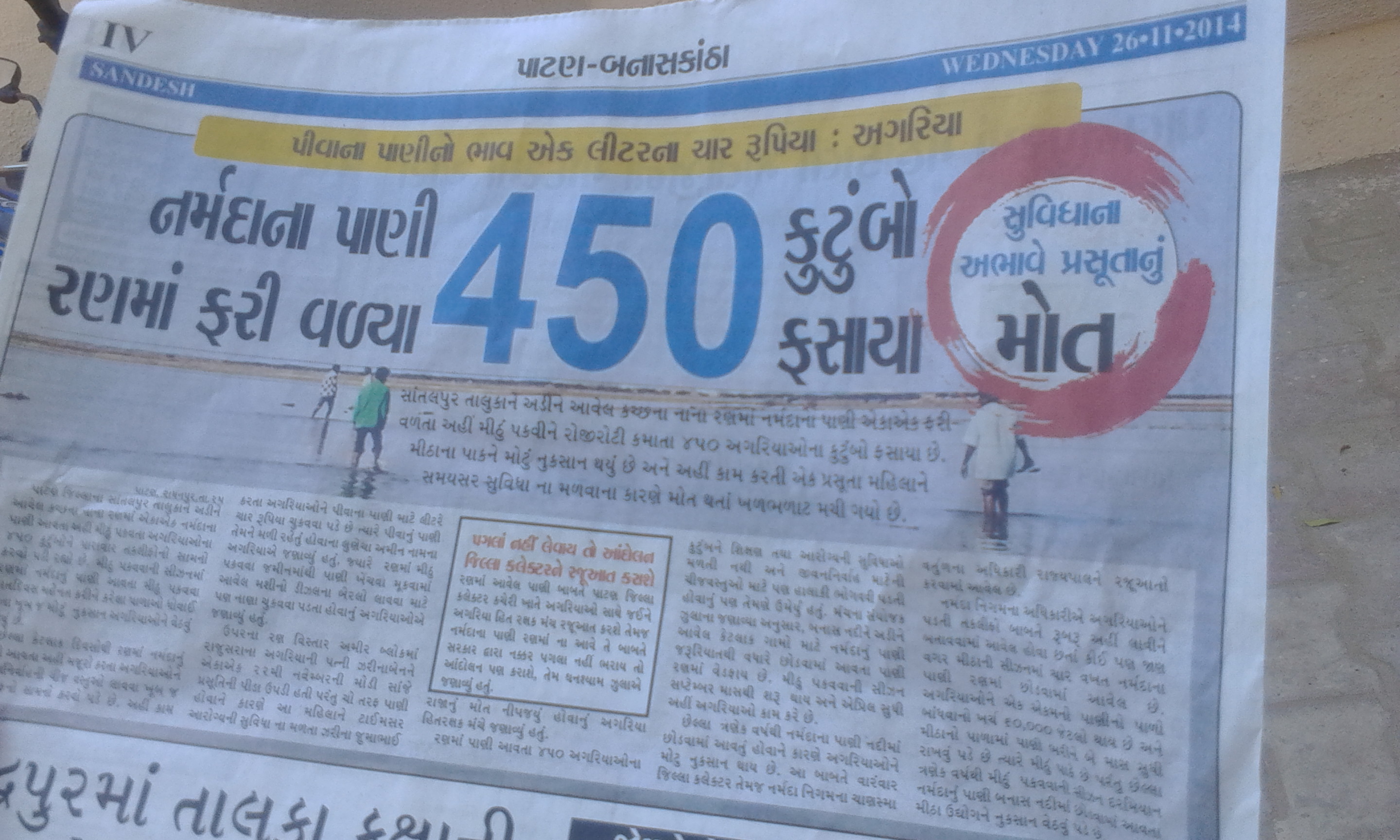 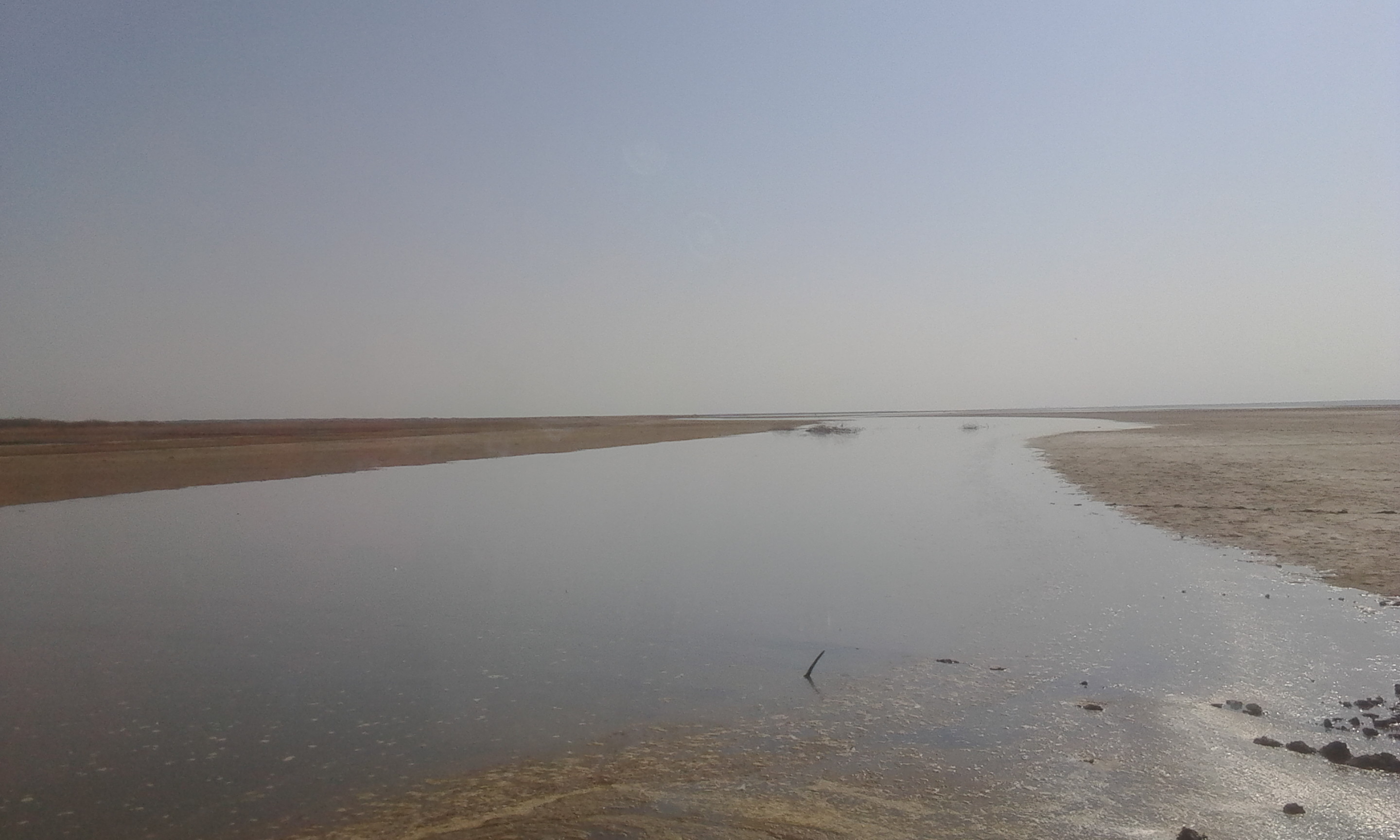