Right To Information On Wheels 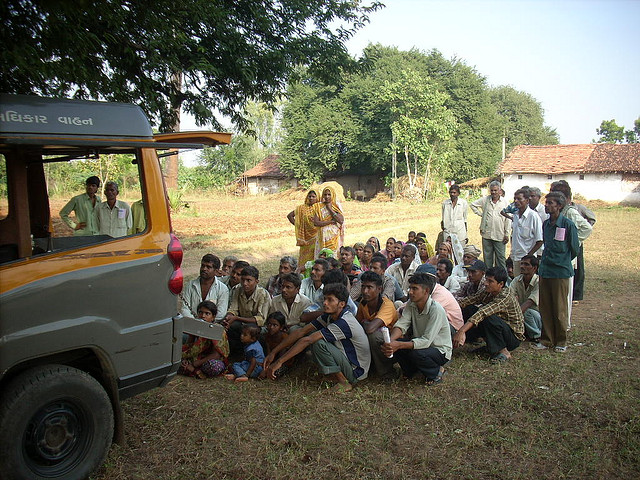 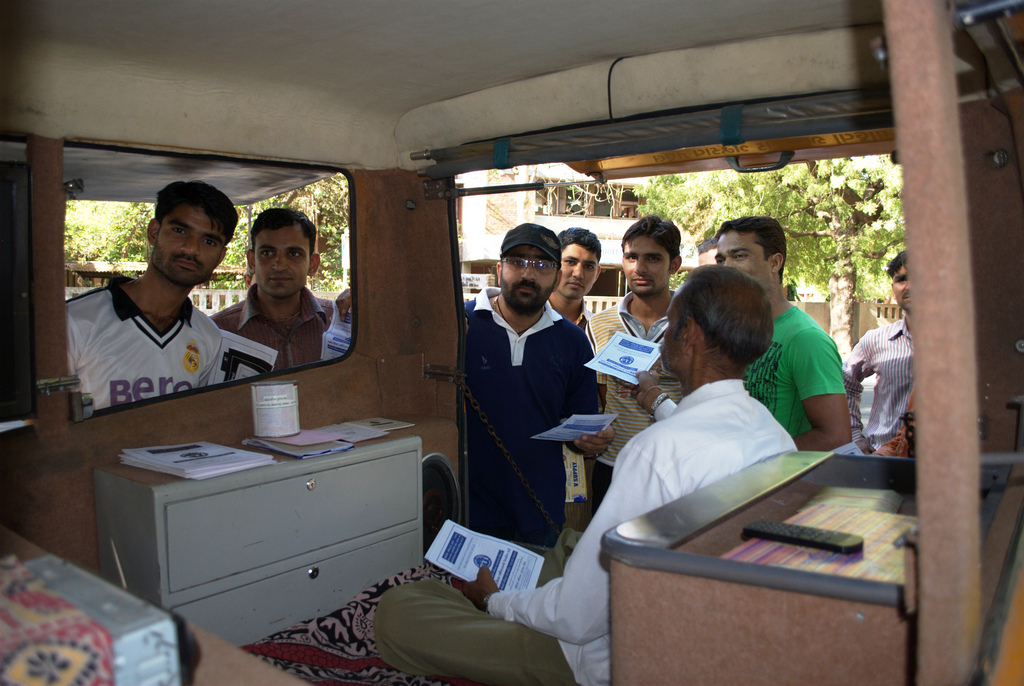 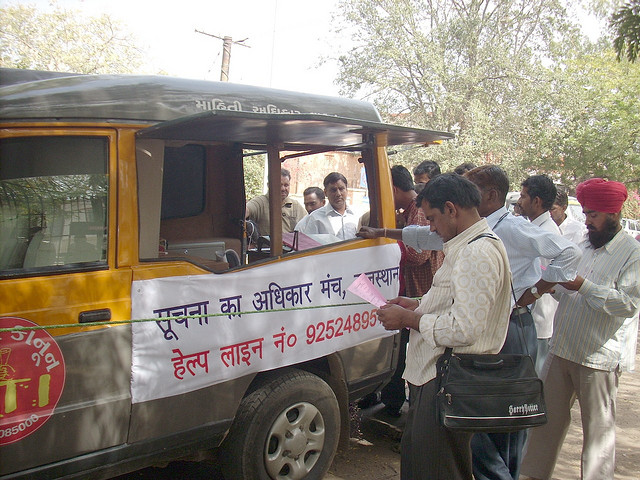 RTI on Wheels is India’s first mobile legal clinic launched in 2008, by Mahiti Adhikar Gujarat Pahel (MAGP) with support from AID and Janpath. Janpath & MAGP were actively involved in National Campaign for Peoples’ Right to Information (NCPRI) that led the movement for the enactment of Right To Information (RTI) in 2005.

MAGP and Janpath work to raise awareness about RTI and encourage citizens to use it in a constructive manner to access information from public authorities. Citizens then become agents of change and the demand for public information leads to the government adopting transparent procedures in decision making. Citizens can become more active participants in the democracy when there is good governance.

RTI on Wheels is a van consisting of a small library with pamphlets, handouts, books, user manuals and sample RTI applications. It also carries a TV, laptop with internet connection and a public address system. A para-legal worker who also serves as the driver and a volunteer are in the van to help people understand the law, and also support them in drafting RTI queries. The van reaches out to remote as well as well-connected areas to raise awareness about RTI and facilitate its use by citizens to empower themselves.

* Presentation done by MAGP in Shillong, Goa and Delhi in national and international workshops.

* The concept has been appreciated & recommended by National RTI Task Force.

* Meghalaya government has adopted RTI on Wheels. Maharastra and Gujarat will be next.