Aranyika is founded near Paderu in G. Madugula block of Vizag District in Andhra Pradesh. This is a very remote tribal area under the purview of ITDA (Integrated Tribal Development Agency).  Since its inception, Aranyika has been actively working in several Panchayaths at the grass root level.

After 4 years of leadership role in an NGO in the tribal area of Chintapalli (AP), Mrs. Malini and some colleagues have moved to an even more remote Madugula block to start Aranyika. Several AID volunteers visited the area where Aranyika is working.  In fact AID has become the first group to support them financially.

Aranyika believes in “small is beautiful” concept to its core. They also believed that they would only maintain a small core team and work with youth, women and other villagers and enable them to work towards solving their problems. Their activities also embody AID’s philosophy of Seva, Nirman and Sangarsh very well. Having been associated with them for past 10 years, it is very exciting to see several of their activities and achievements reflect these core principles and makes Aranyika a perfect long term partner. The following are some examples of Aranyika’s activities during last 10+ years. 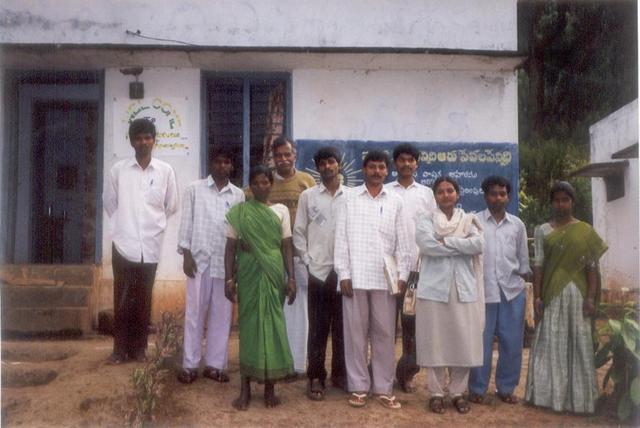 In an area where the female literacy rate is 3%, Aranyika's first project was to set up 10 schools for village girls where apart from learning Telugu and Math, they would be trained in vocations such as leaf-plate stitching, pot-painting, cement making & wool weaving. While operating these schools, Aranyika was able to identify and mentor future women leaders in the community, who played key roles in some of Aranyika’s future activities. Aranyika was also able to connect with villagers closely and identified other issues and problems that were affecting their livelihood. That resulted in their next initiative of repairing a local check dam inspiring hundreds of villagers to volunteer their time and labor.

Tabelugummi check dam was constructed in the year 1994-95 by ITDA (Integrated Tribal Development Agency). It serves three Gram Panchayats of G Madugula Mandal, Paderu Division, Visakhapatnam District covering a total of 14 villages. For several years no maintenance work was done for this dam until Aranyika helped mobilize volunteers to repair and de-silt the canals. Thanks to their efforts between 2000 and 2003 water from the check dam started benefiting most of the villages. Almost after 10 years of the construction of the dam, a Water User Association (WUA) was formed to manage the usage of water from the dam in 2005. Click link for a detailed report of this project. 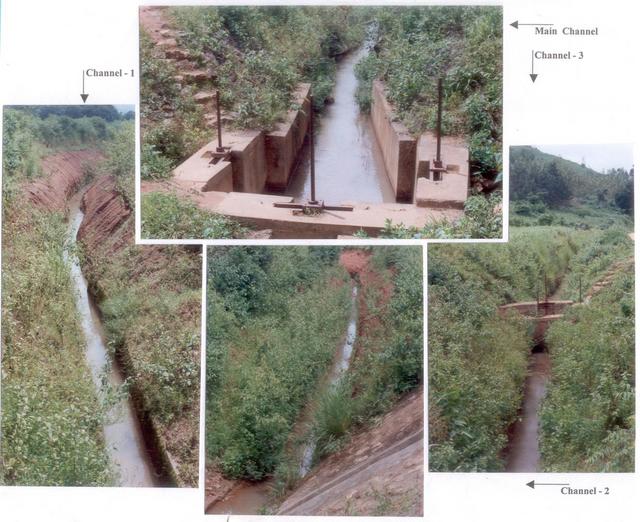 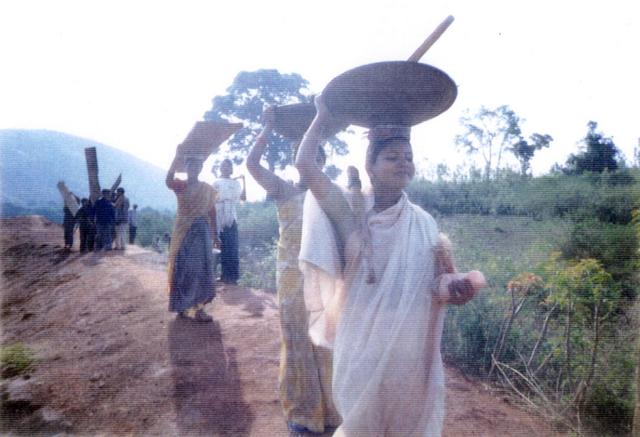 With World Bank’s support ITDA (Indian Tribal Development Agency) had expanded an existing hospital to cater to the needs of tribal villagers from Paderu area. The hospital had many facilities including surgery room and over 50 inpatient beds. Since it is located in such a remote place many of the staff positions including physician posts in the hospital remained vacant.

Aranyika mobilized local tribal boys and girls who were high-school drop-outs to become volunteers. These youth organized themselves under the name Jeevam. Members of this group would commit 6 months -1 year of their time for volunteering at the hospital. In return they would be provided with boarding and lodging and help with fees/books for completing their high school.  For more details please click Jeevam including how the organization was forced to vacate the hospital and the long court battles that are continuing to date.

During 2002 and 2003, Aranyika started building on the relationships they developed with the local community from the villages. They facilitated formation of Manavatha Kendras in individual villages. Manavatha Kendras are civic bodies with representation from women, youth and other members of the community. The achievements of these associations include helping the formation and functioning of Water User Associations, monitoring the usage of NREGA funds, uncovering corruption with government schemes including flood relief funds, Indira Yojana program through RTI etc. For more details, please click MKYS.

Desk for Awareness on Responsibilities & Issues [DARI – For Women] (2006-present)

Under women desk Aranyika provides trainings and orientation to the women, girl students and also youths in their youth associations. They have been focusing on need of women awareness, Domestic Violence Act. In 2008 they started a formal legal advice desk to tackle the women issues. At women desk, they are taking up several issues of women and for some cases processing through courts for justice. They are currently following up on 18-20 cases.  Among them is the case of Anjali, a poor tribal woman and her case is the first Domestic Violence case in Araku/Paderu which ignited the minds of other women in the area to raise their voice for their rights. Anjali, having two children was neglected by her husband Korra.Someswar Rao, an employee in the Agriculture department. He refused to provide support to them and further harassed her both mentally and physically. The court passed award in favour of Anjali granting maintenance and protection order besides shared household rights. For a detailed report on other cases, please click DARI.