Payvihir eco-village was started when the organization KHOJ helped the villagers of Payvihir to bring around 180 hectares of land under the gram panchayat as per the Forest Rights Act (FRA). Srinivasan C with the experience of Vellore Hill Restoration Project got involved in the project and helped the village of Payvihir in planning and execution of afforestation. Today around 1 Lakh saplings are planted in the village of Payvihir with the help of MGNREGS (Mahatma Gandhi National Rural Employment Guarantee Scheme). Contour Check Dams were initially dug to help percolate the water. With the help of department of renewable energy, a grant of Rs. 75 lakhs helped the villages of Payvihir and Naykheda to build 70 community biogas plants. The aim is to reduce the dependency of households of both the villages from firewoods. Payvihir received the United Nations Development Program award for the decentralized governance and biodiversity. 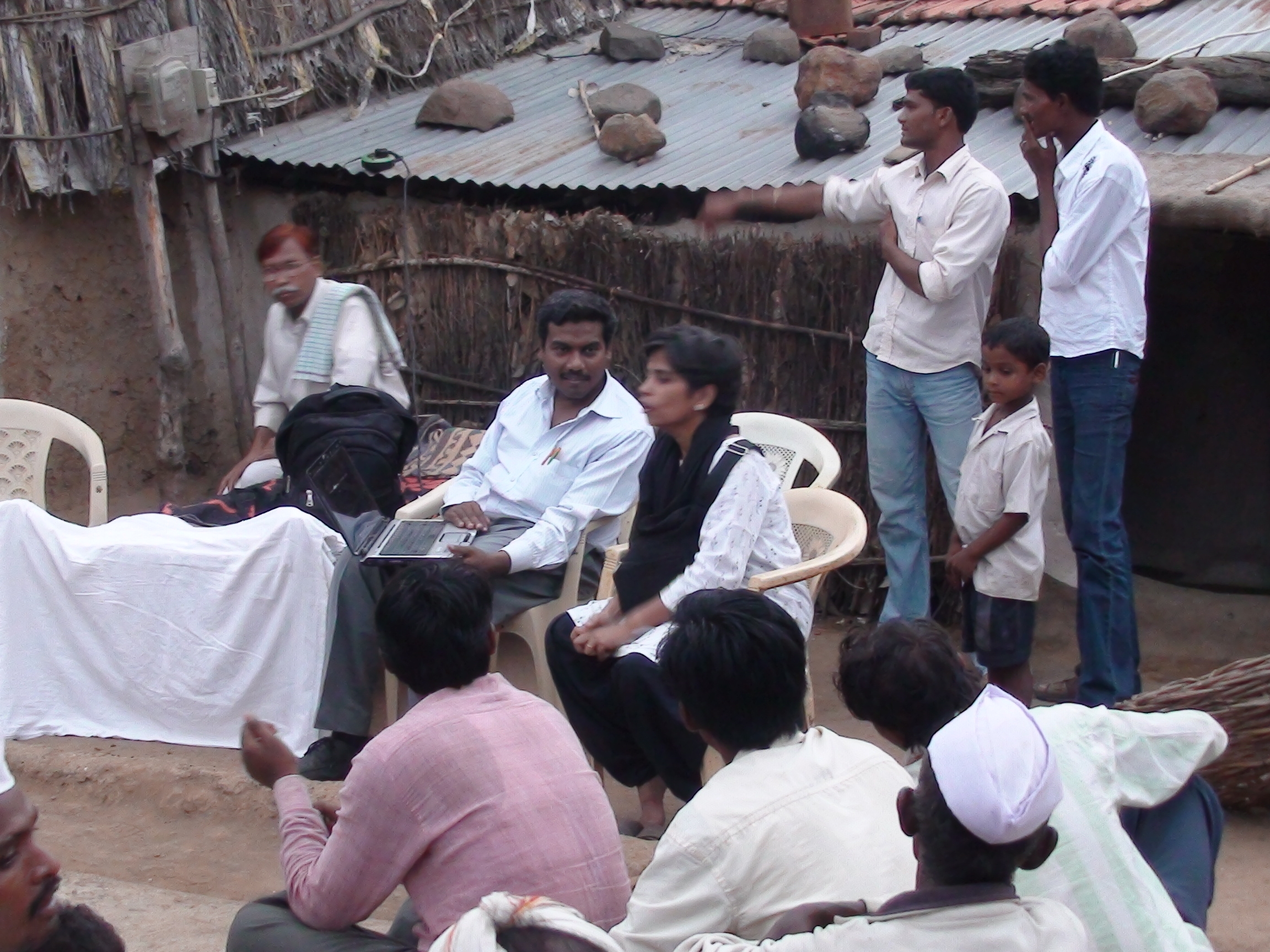 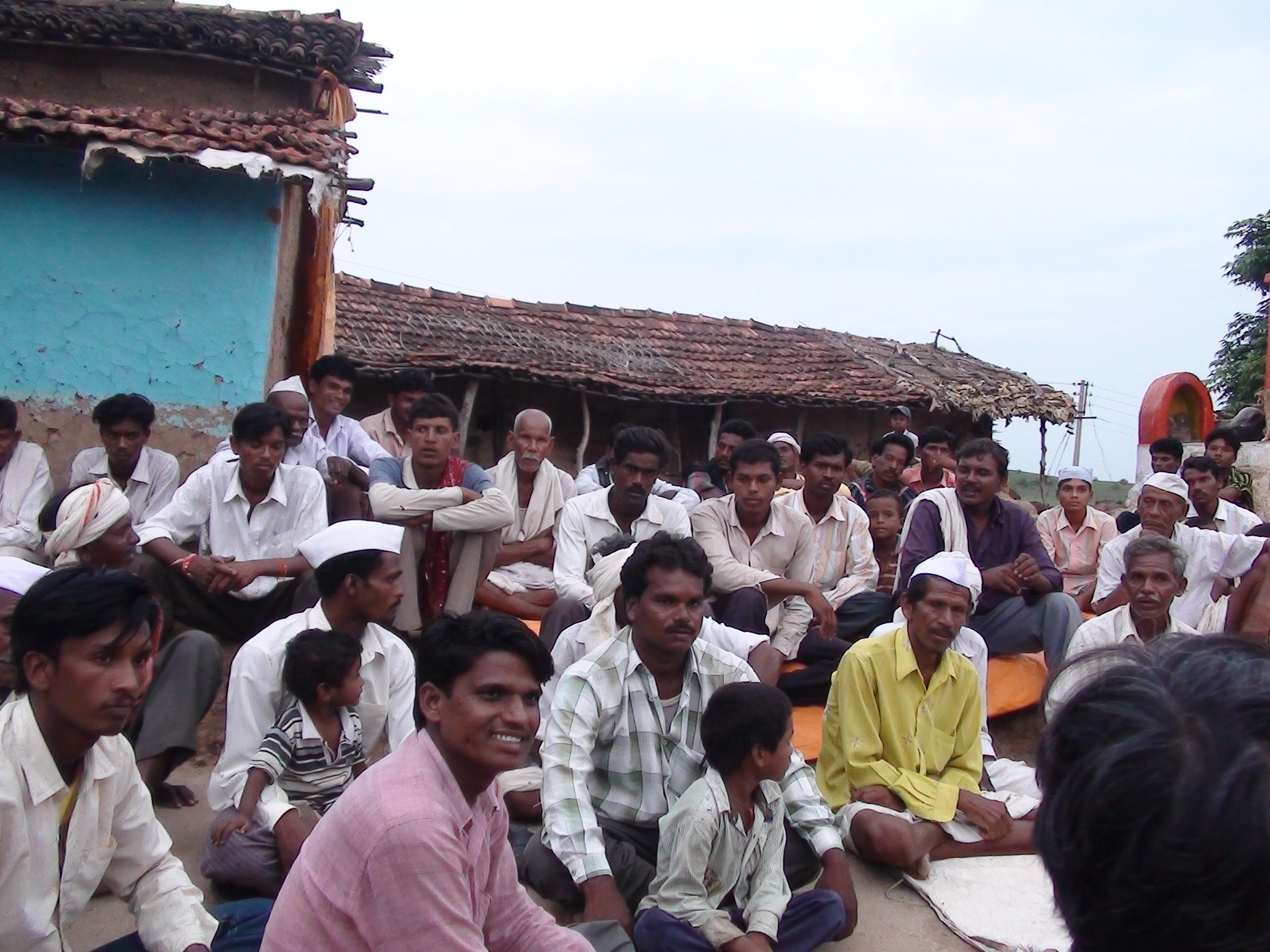 Figure 2: Villagers of Payvihir listening to Srinivasan and Purnima keenly in 2010-2011. Ramlal in the front.

Figure 3: Hills of Payvihir before project was initiated in 2010-11. 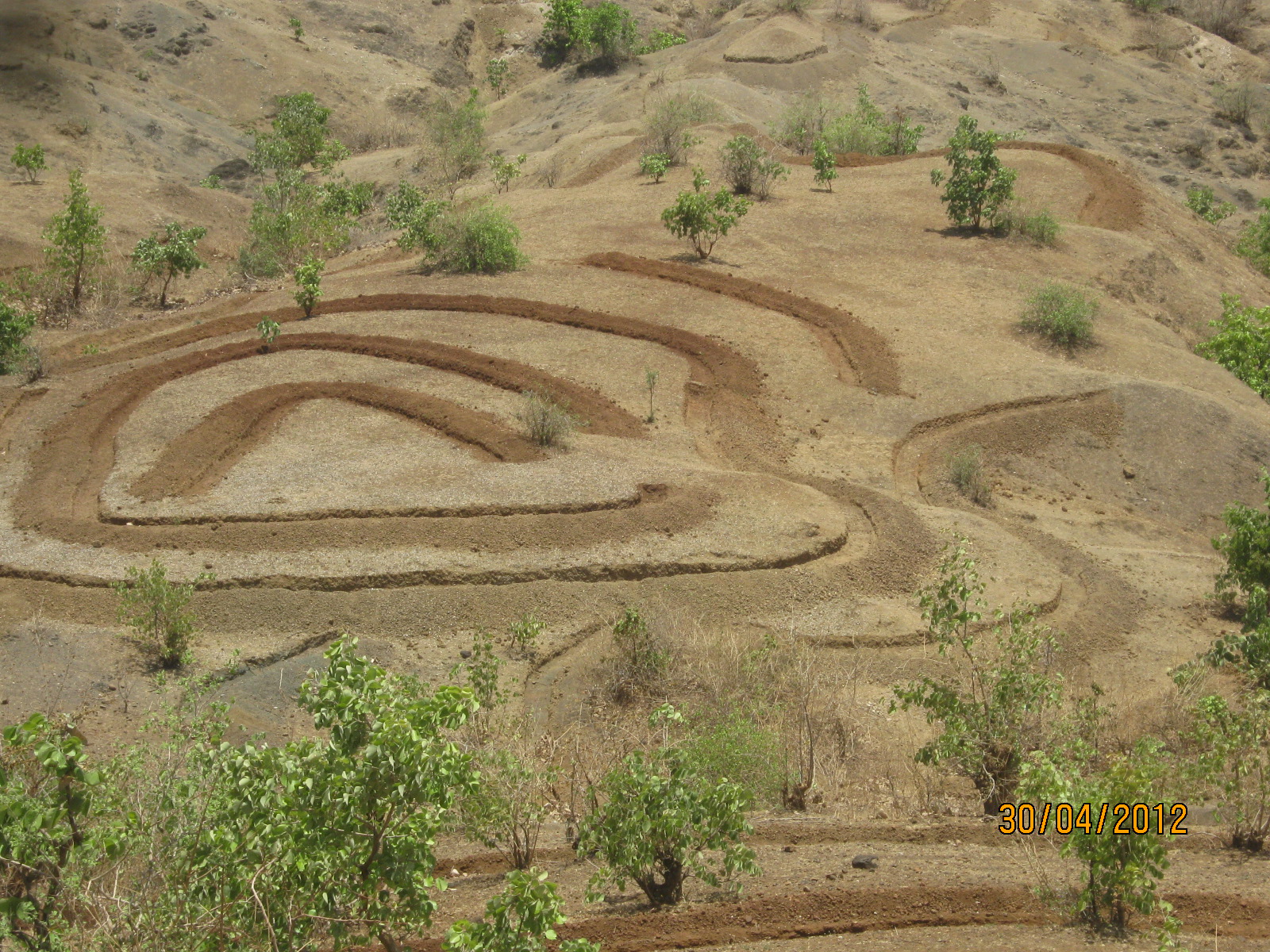 Figure 4: Contour Check Dams are constructed on hills to help percolate rain waters in the hill and help with tree plantations.

Figure 5: Purnima from KHOJ taking the lead in organizing the villagers.

Figure 6: Contour Check Dams gets filled with rainwater that gets percolated in the hills that stores the water for a longer term. 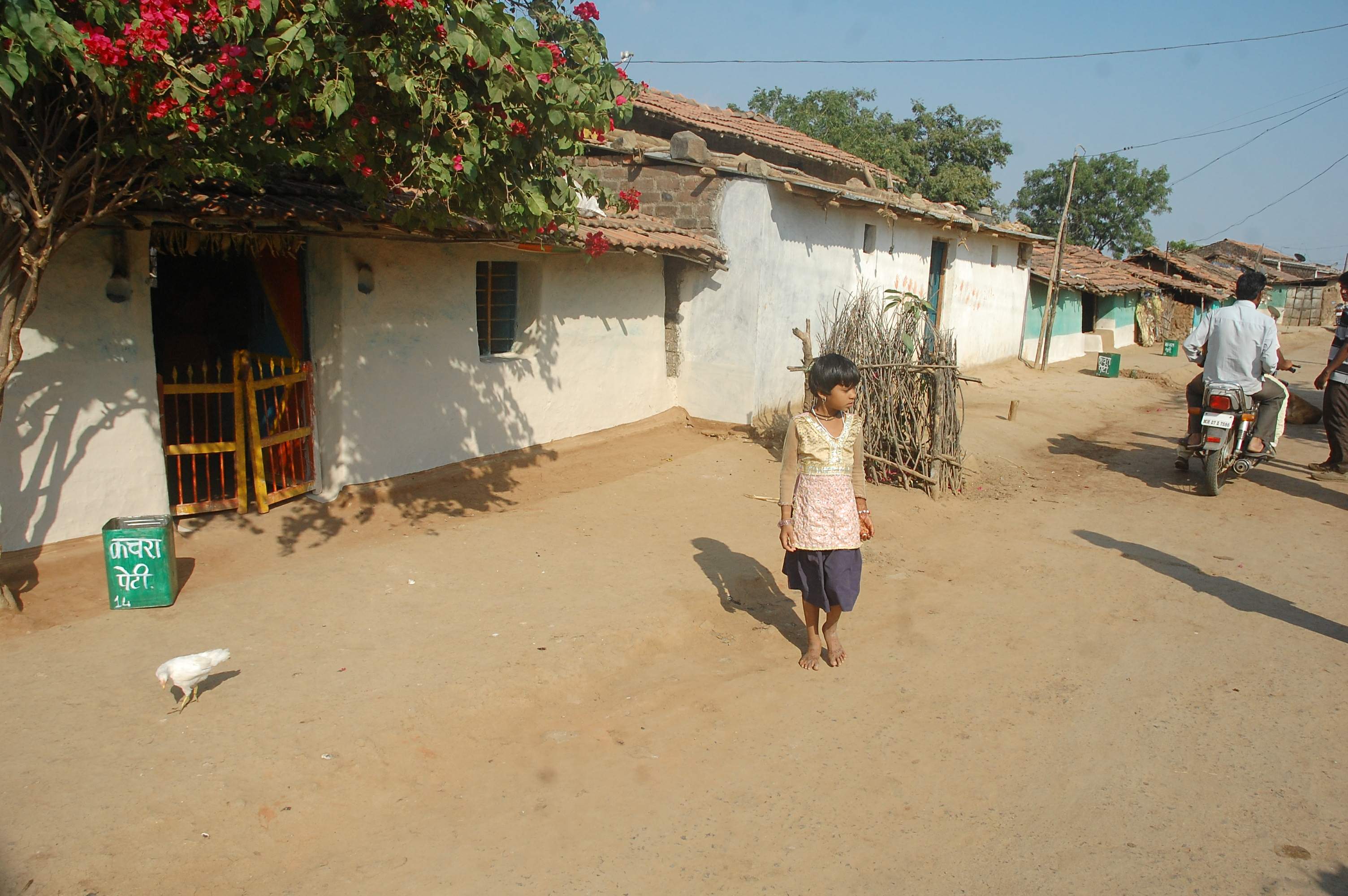 Figure 9: Inspired by Srinivasan's waste management techniques, the village is very clean with dust bin outside each house. 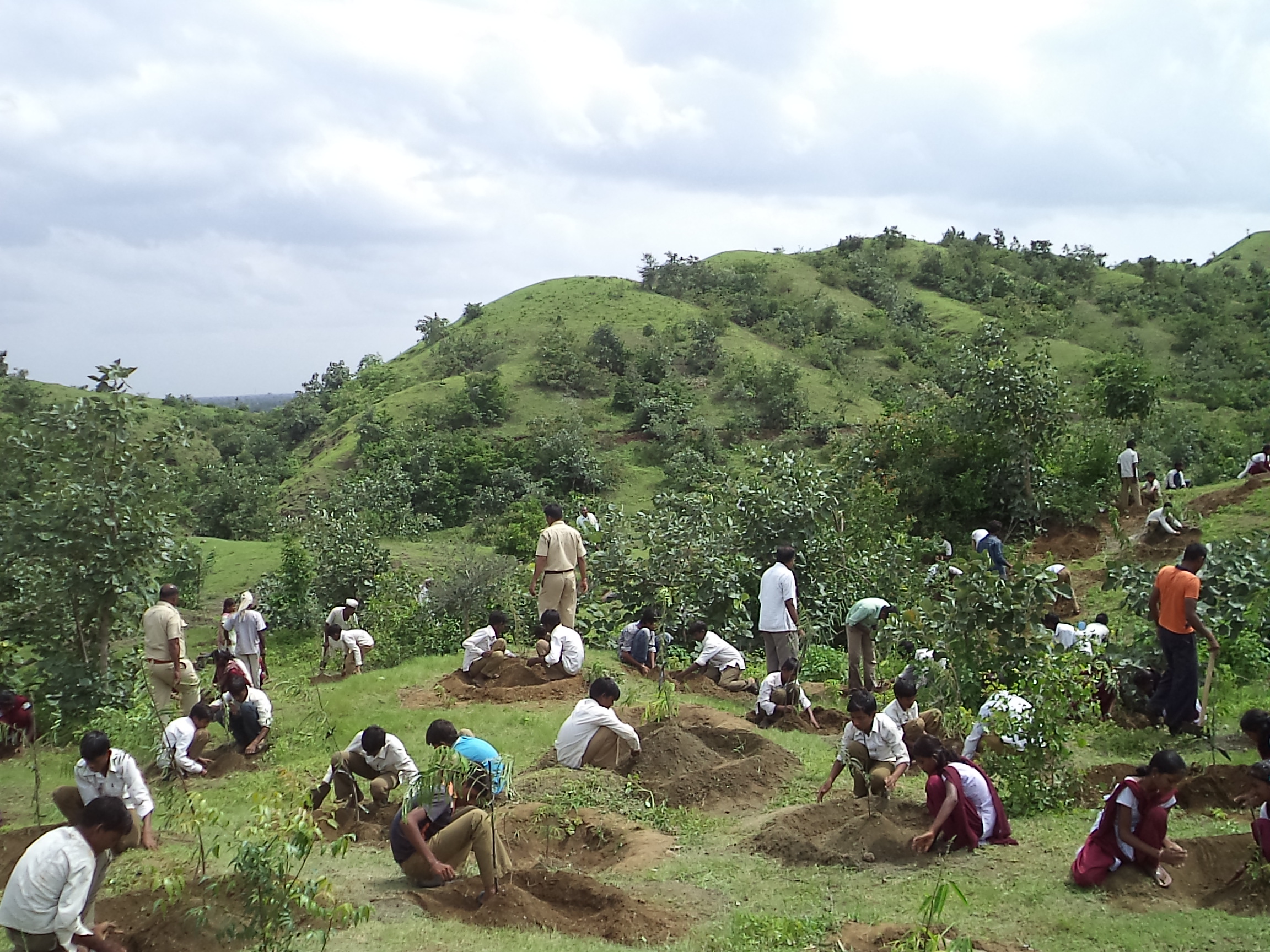 Figure 14: Tree plantations stretches in around 80 hectares of land.

Figure 15: Saplings in the plantation drive.

Figure 16: Ramlal explaining the journey of the village.

Figure 17: Green shades for the tree helps in the faster growth of trees, Jan 2015.

Figure 19: Village makes profitable earnings by box packing and branding its own Custard Apples from the forest. 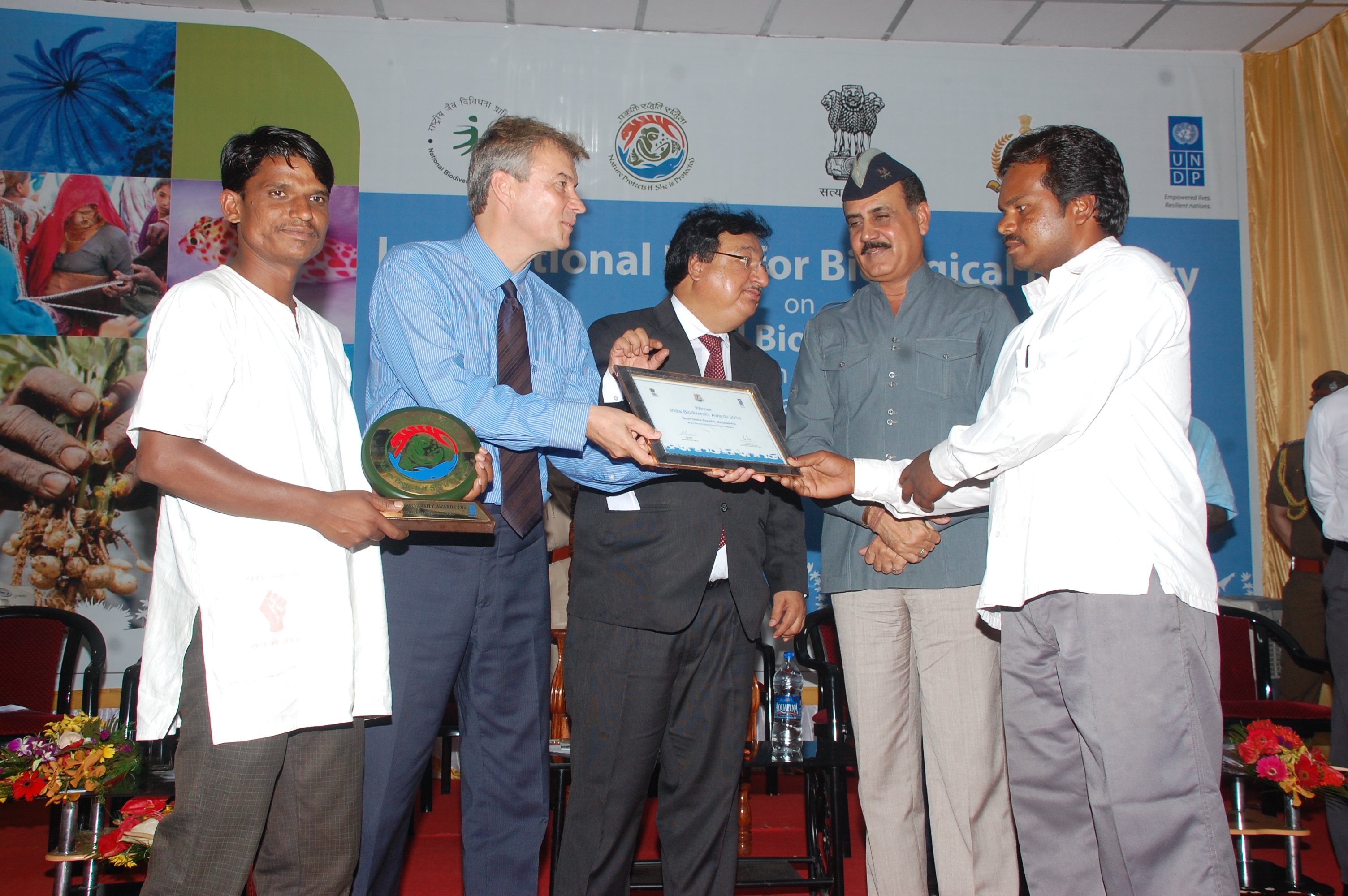 Figure 24: Srinivasan and Nishikant at the biogas plants. Jan 2015. 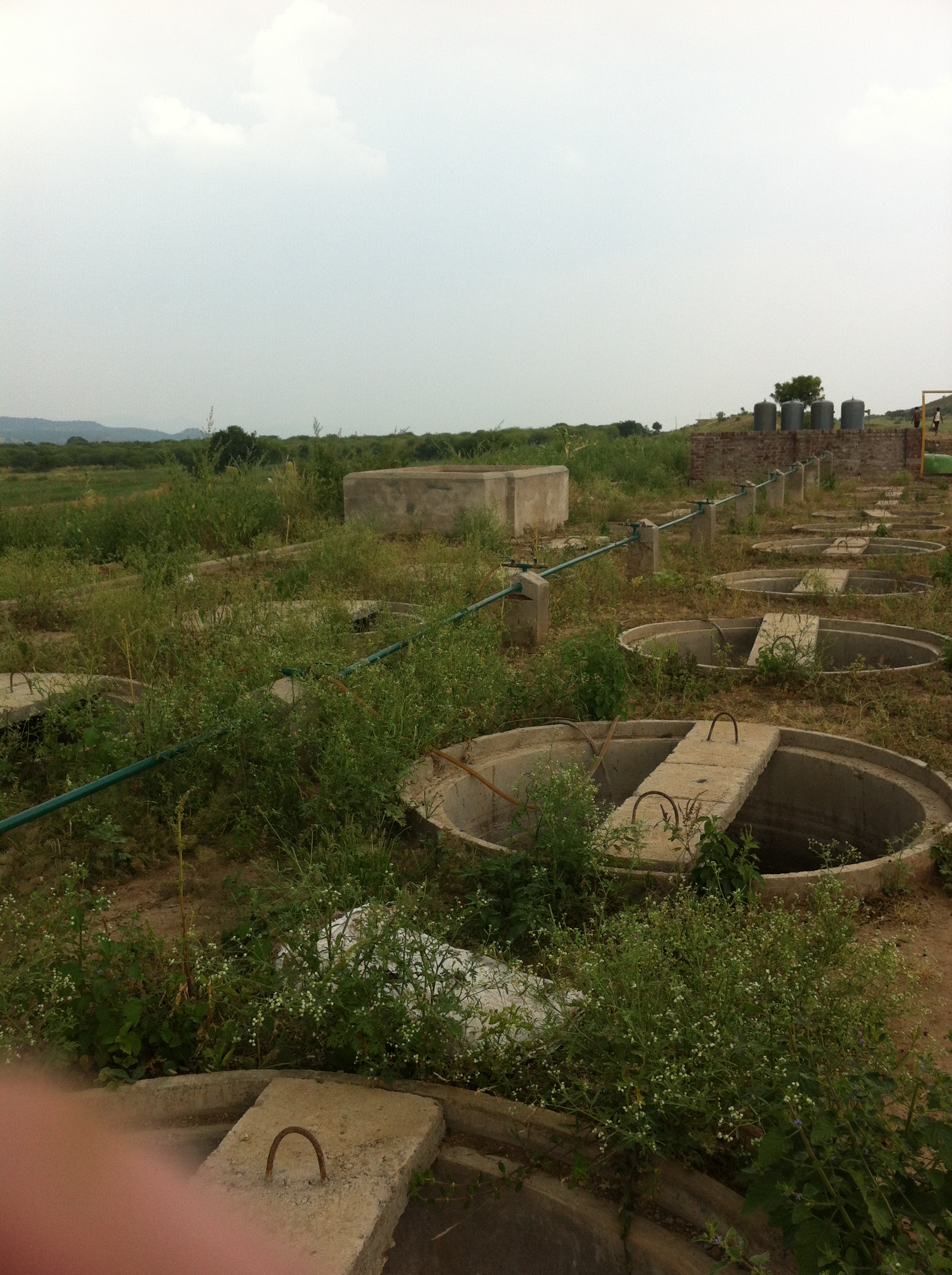 Figure 26: The water level in October is around 9 feet deep at the foot of the hills. 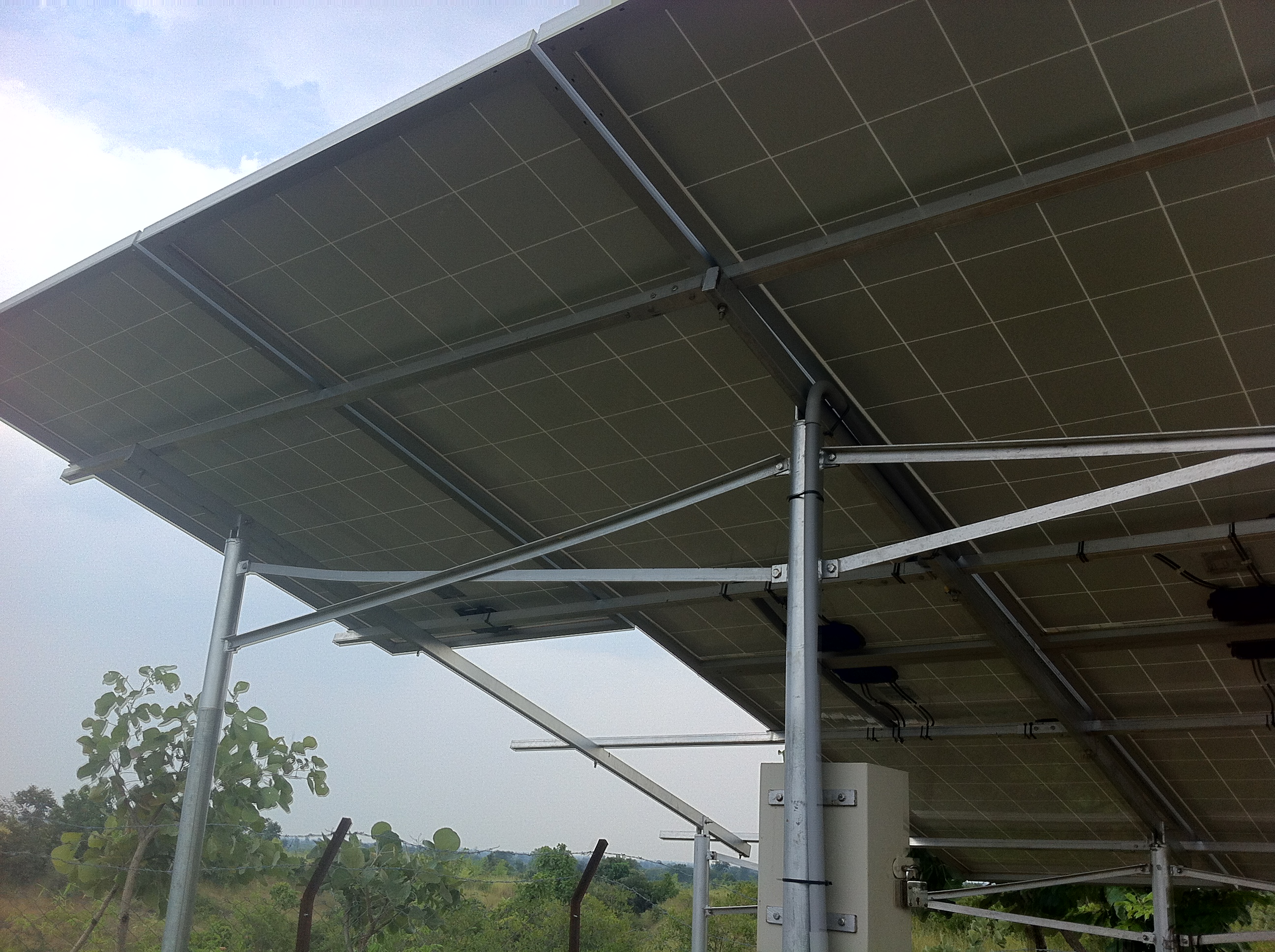 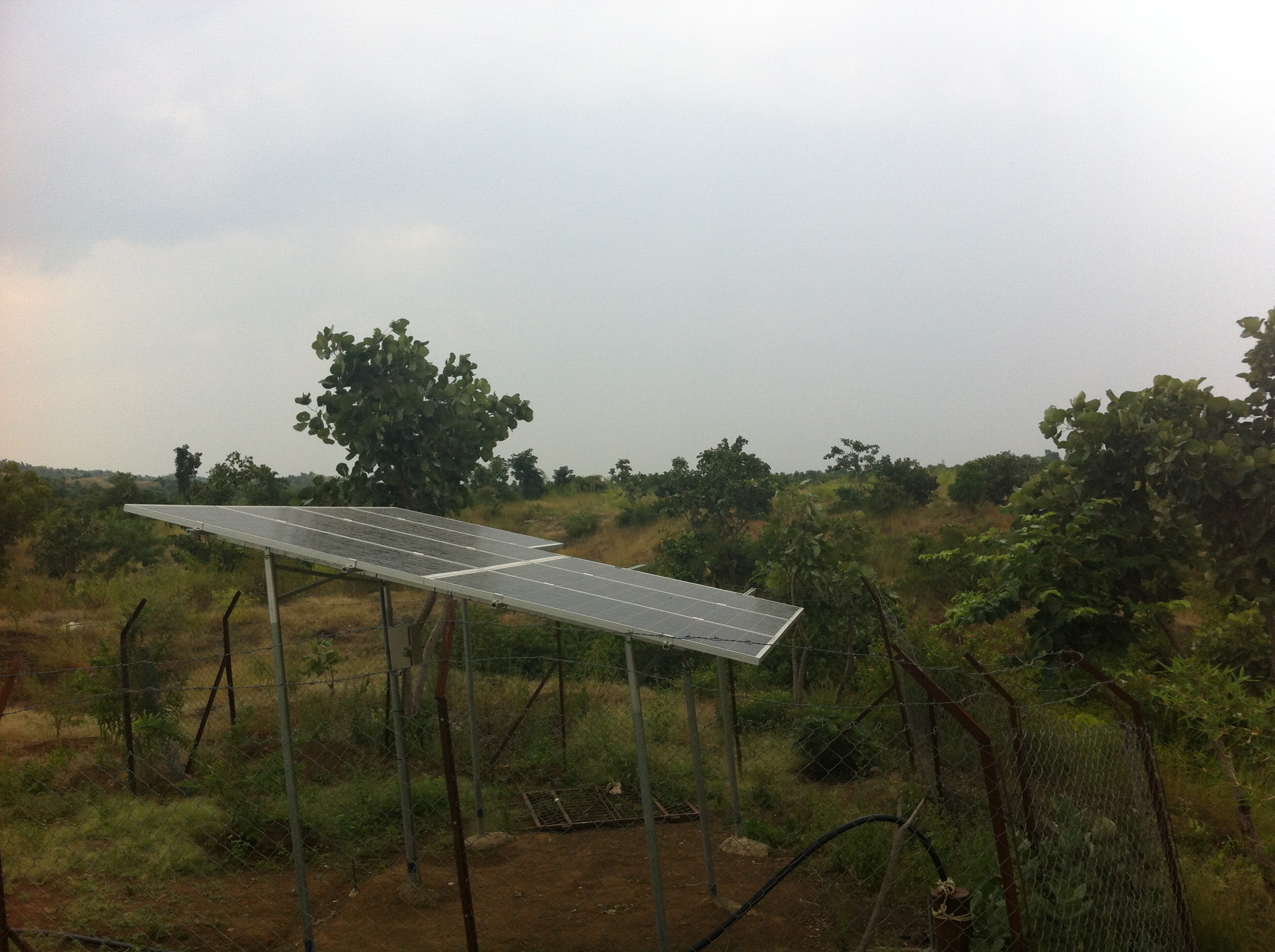 Figure 28: Solar pump is now installed to water the trees, another view. Oct 2015.

Figure 29: Material for constructing a dam in the valley to supply water for the forest.

Figure 31: Another view where the dam can be constructed and an artificial lake will be created.