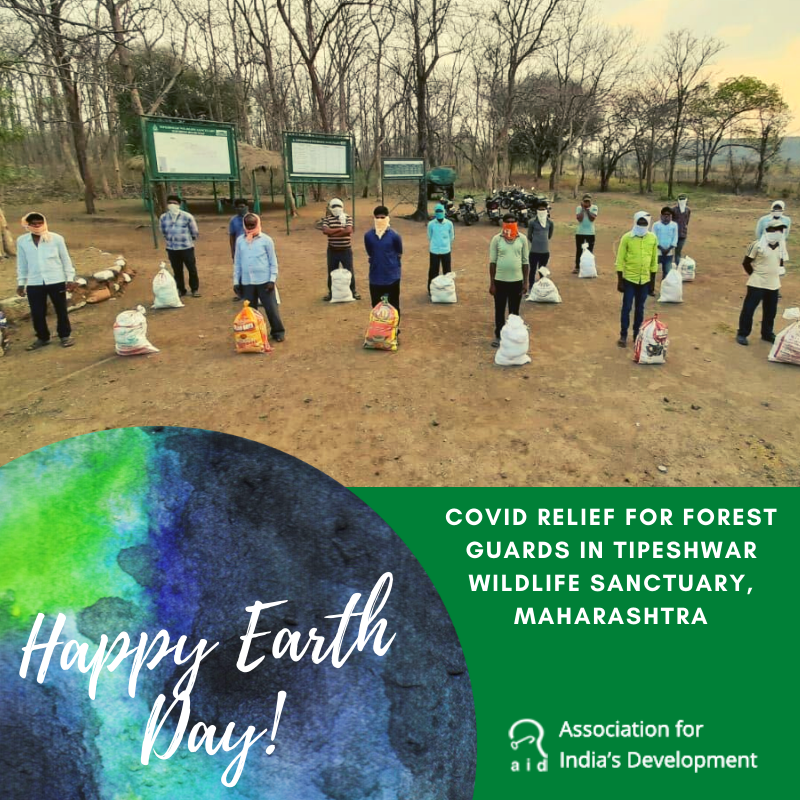 The region is mostly forested and interspaced with agricultural lands with gradually undulating countryside. Five blocks of Yavatmal district are predominantly inhabited by tribes and are classified as Schedule V area under the constitution of India. This region is home to forest-dependent communities the most vulnerable being Kolams, Gond, Andh, Pardhi and Pardhan. 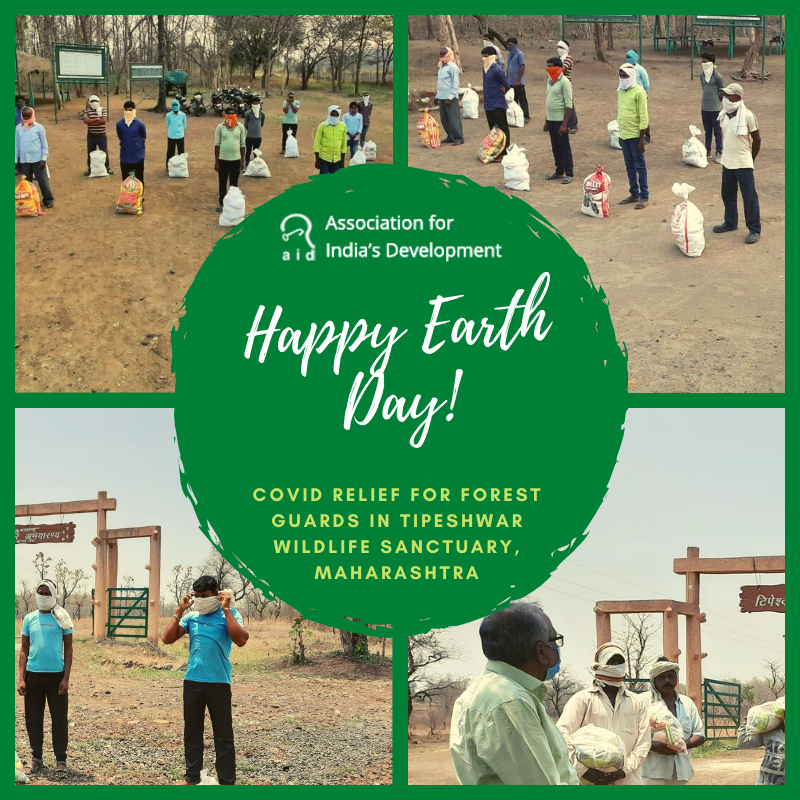 Approximately 800 front line forest laborers are employed in these 21 range offices on a seasonal basis. Most of these labors are drawn from the forest neighboring villages, they mostly belong to tribes. In addition to that, there are approximately 200 women headed families and old age persons that are adversely affected as a result of CORONA lockdown. Thus, SRUJAN proposes to provide relief to 1000 families by providing them with a food kit sufficient for one month. 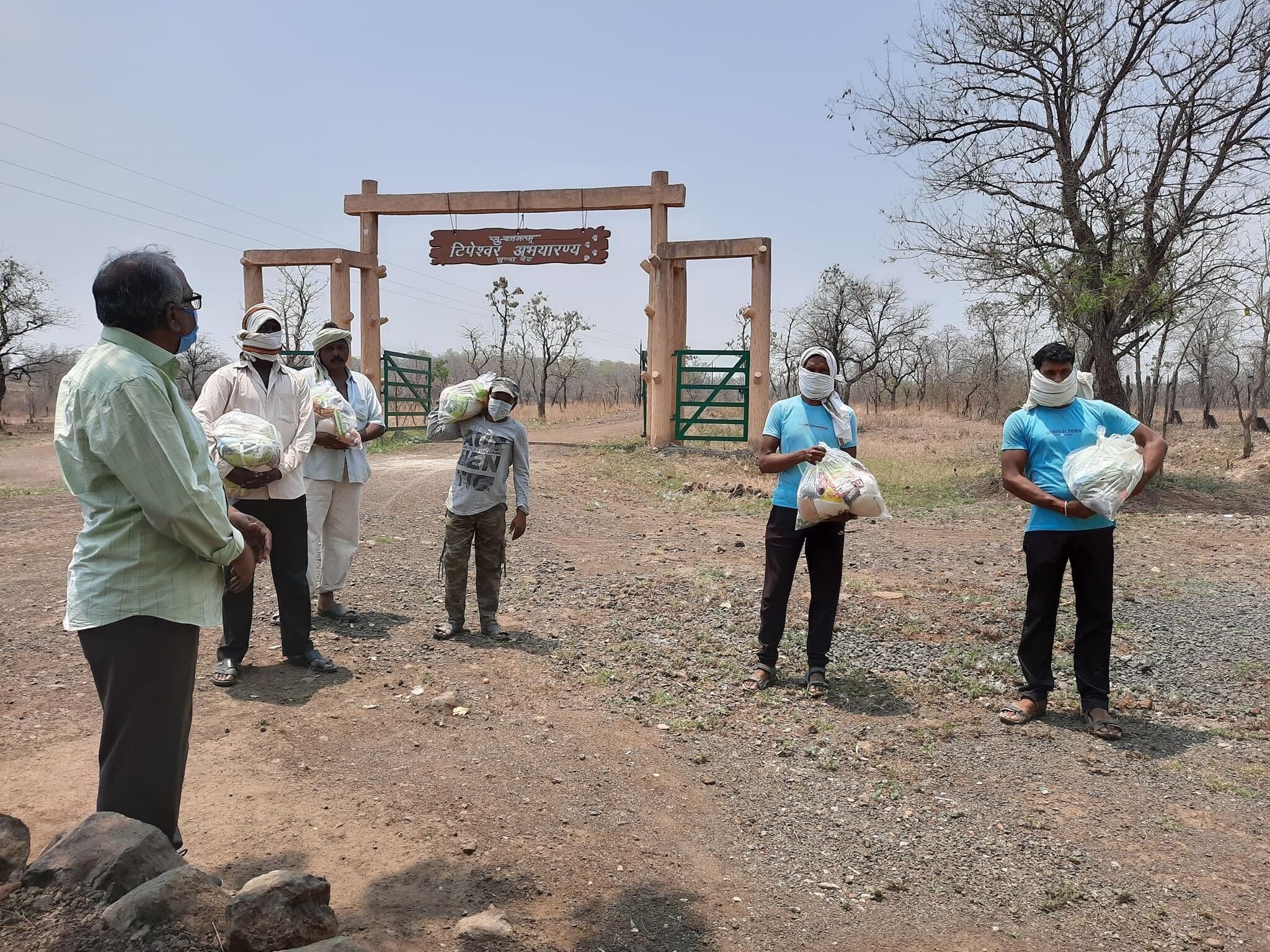 SRUJAN (Society for Rural and Urban Joint Activities, Nagpur) works amongst migrant laborers and forest-dependent tribal communities in the Yavatmal district of Maharashtra. It’s almost three weeks after the lockdown and now the harsh reality of the situation begins to hit the underprivileged in an unprecedented way. 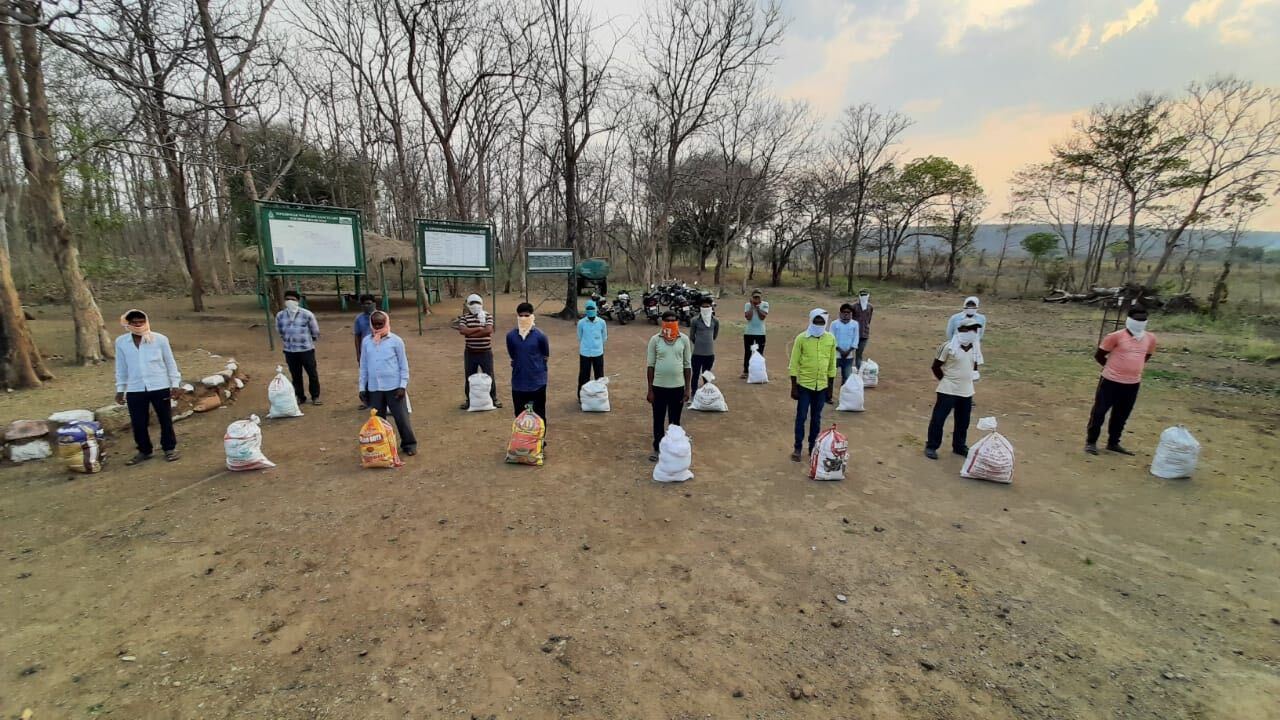 The depletion of the forest directly affects the wellbeing of the tribal communities as they depend on the goods and services provided by the forests. SRUJAN believes that forest restoration and conservation is essential to the survival of forest-dependent communities. Since its inception, SRUJAN has been actively liaisoning with the forest department to ensure protection and promotion of forest in the central Indian forest-tribal belt. 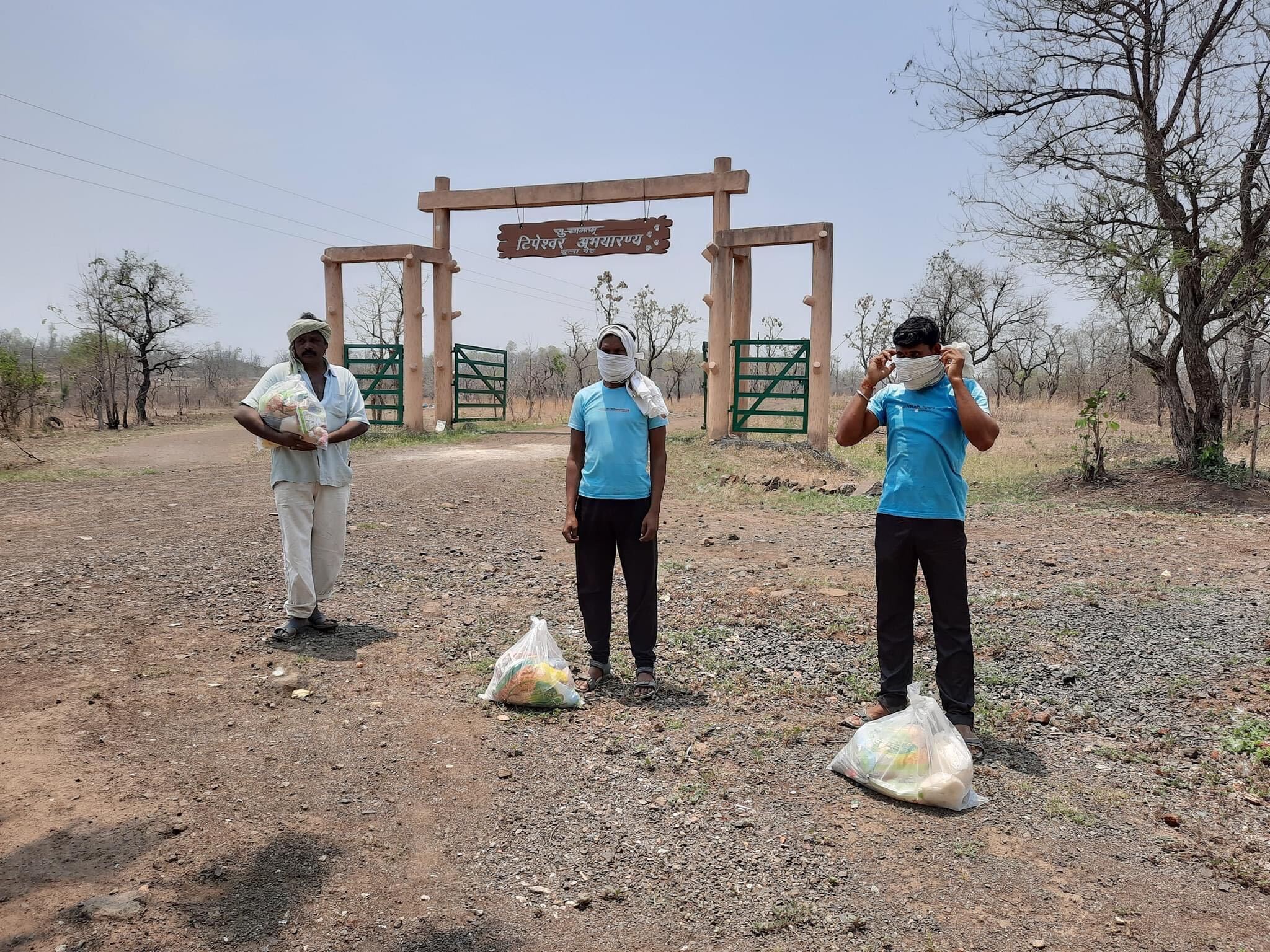 The majority of the frontline staff of the forest department are drawn from the local tribal communities that reside in and around the forest. These personnel are deployed on temporary bases particularly for forest protection to control illicit felling of forest, protection of plantation and raising nurseries for plantation. Some of the personnel are deployed seasonally for the prevention of forest fire and fire fighting during summer. These personnel are deployed in remote locations away from human habitation and are vulnerable to attacks by wild animals. They do not get chance to return home every day, particularly during summer when forest fires are rampant. As they are deployed on a temporary basis they are not covered under social security benefits and other pay and perks enjoyed by others on the payroll of the forest department. Whatever subsistence that they derive from wages from forest department is supplemented by earnings by their spouse. Expenses of studies and livelihood of their wards are taken care of by ashram schools meant to impart education to the tribal children. 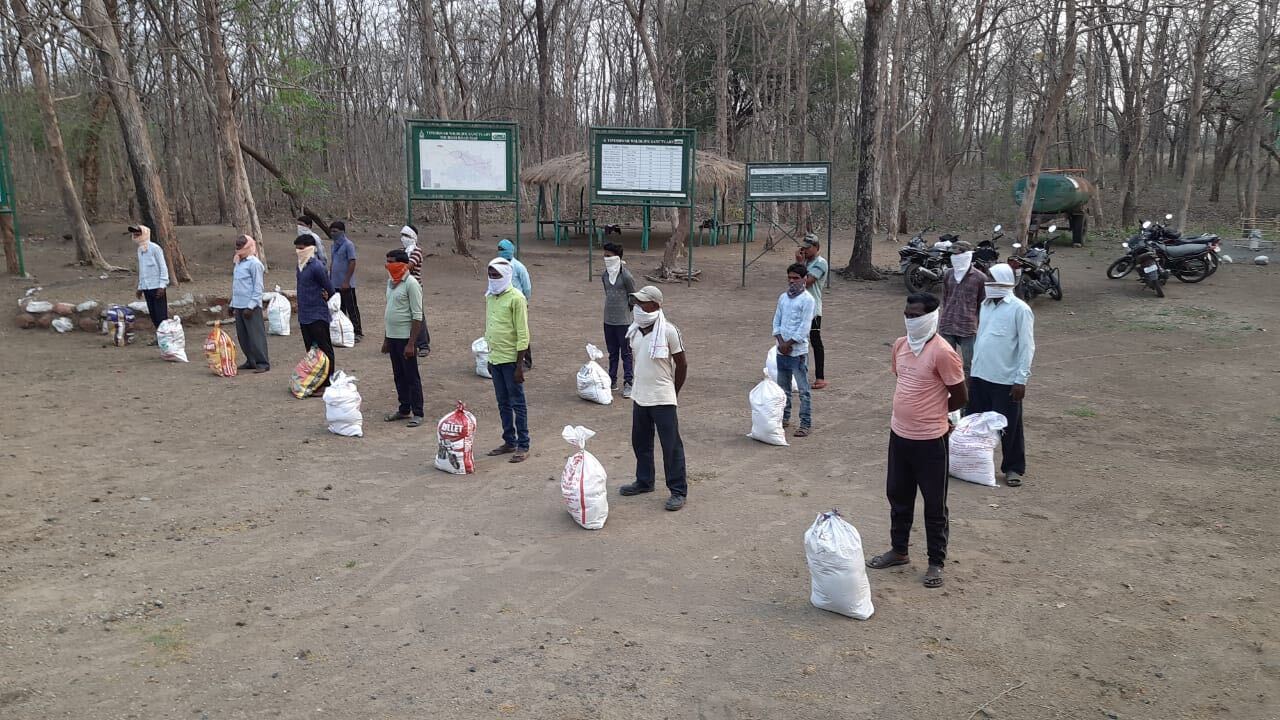 Since the outbreak of COVID 19, all activities have come to a standstill, the strict lockdown has been imposed throughout India since 24th March 2020. Schools have been closed down and children are home from schools. People are not allowed to move out of their home not even for farming-related activities. All nonessential activities including public and private transportation have been suspended till the 3rd of May 2020.

This has brought hardship to a large section of the rural tribal population particularly the forest department dependent wage earners. Since the last three weeks, people have not earned wages, whatsoever little savings they had have been exhausted, people are finding it difficult to arrange 2 meals a day. Those who are not capable of earning particularly the women headed families, widowed, handicapped, orphans, mentally ill, and age-old people are the worst sufferers in this scenario.

As an immediate measure, SRUJAN intends to provide food relief to combat the current situation of hunger. We hope that the state machinery in due course of time shall organize itself and address the survival needs of these communities. SRUJAN has been liaisoning with the state machinery to highlight the situation at the ground level so as to bring appropriateness in the contingency measures rolled out by the state.

It is our estimate that we shall require an approximate amount of 11,85,000 Rs ( Eleven lacks eighty-five thousand rupees only) to address 1000 families affected in the Yavatmal district of Maharashtra. Approximately 1050 Rs are required to provide relief material to a family of 6 members for a span of 15 days. We are hoping that in fortnight systems to address such a situation by the government will be in place and people will be able to tie over the situation with government aid.

Composition of food kit to be distributed

This kit has been composed keeping in mind that the government will supply wheat and rice. Therefore our kit has not included wheat and rice. SRUJAN proposes to address protein deficiency by supplying pigeon pea, horse gram, groundnut, and lentils. We also plan to replace sugar with organic jaggery.

The central India forest that would be protected 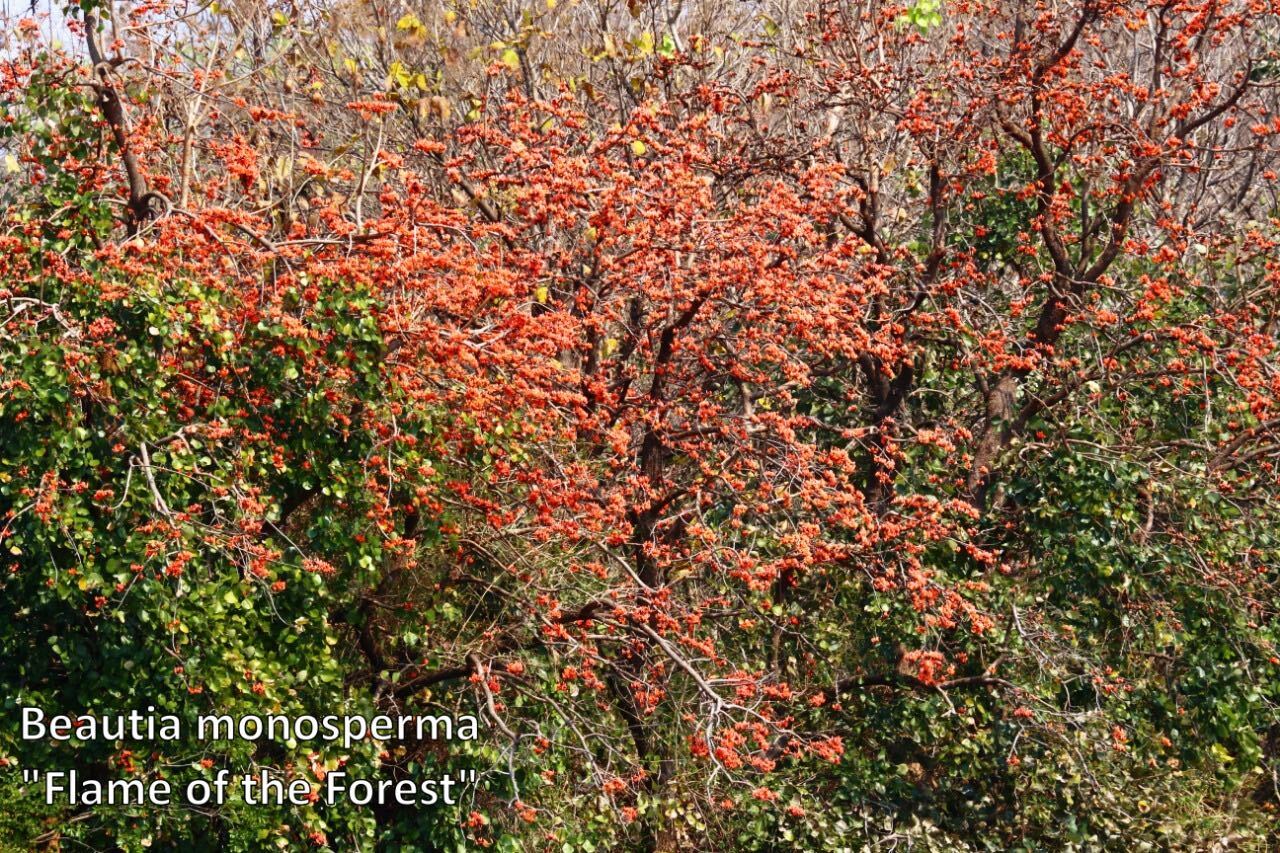 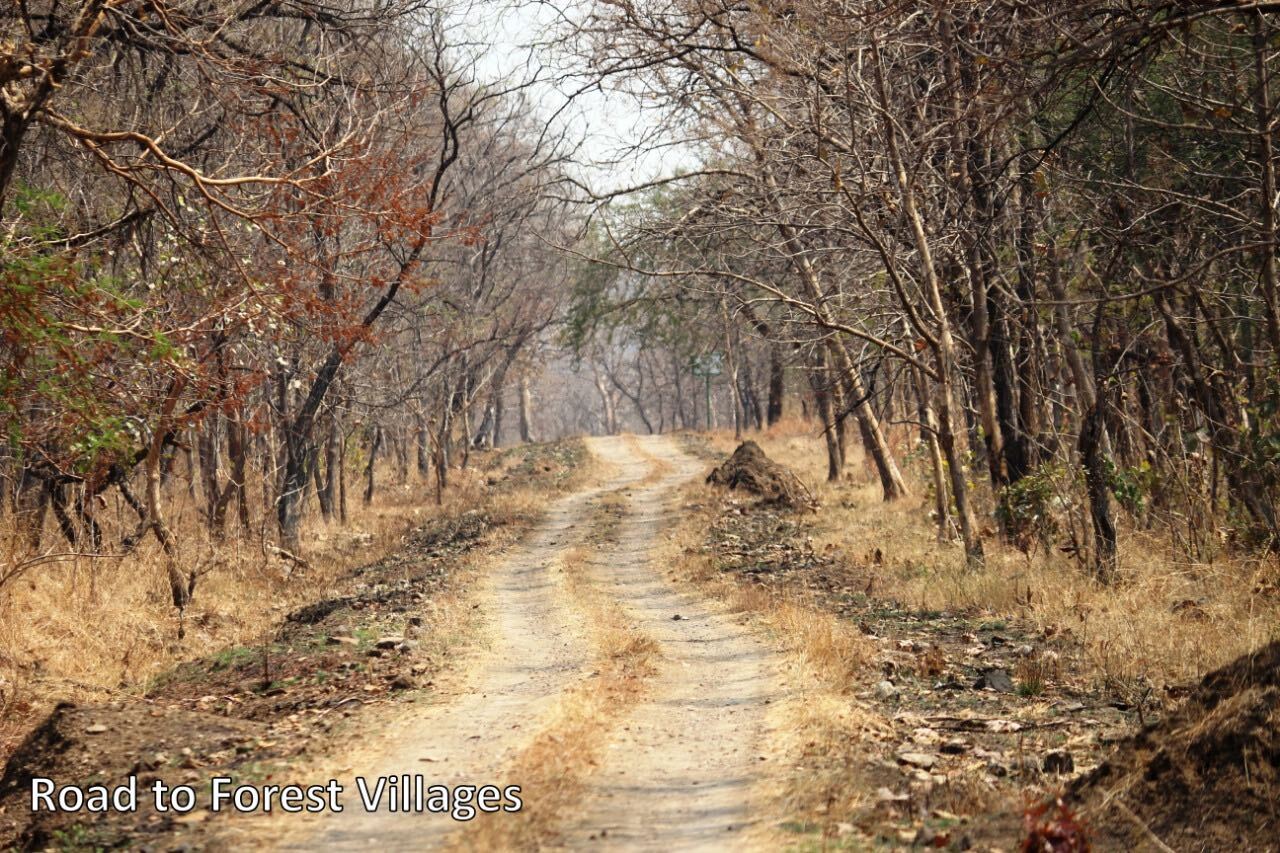 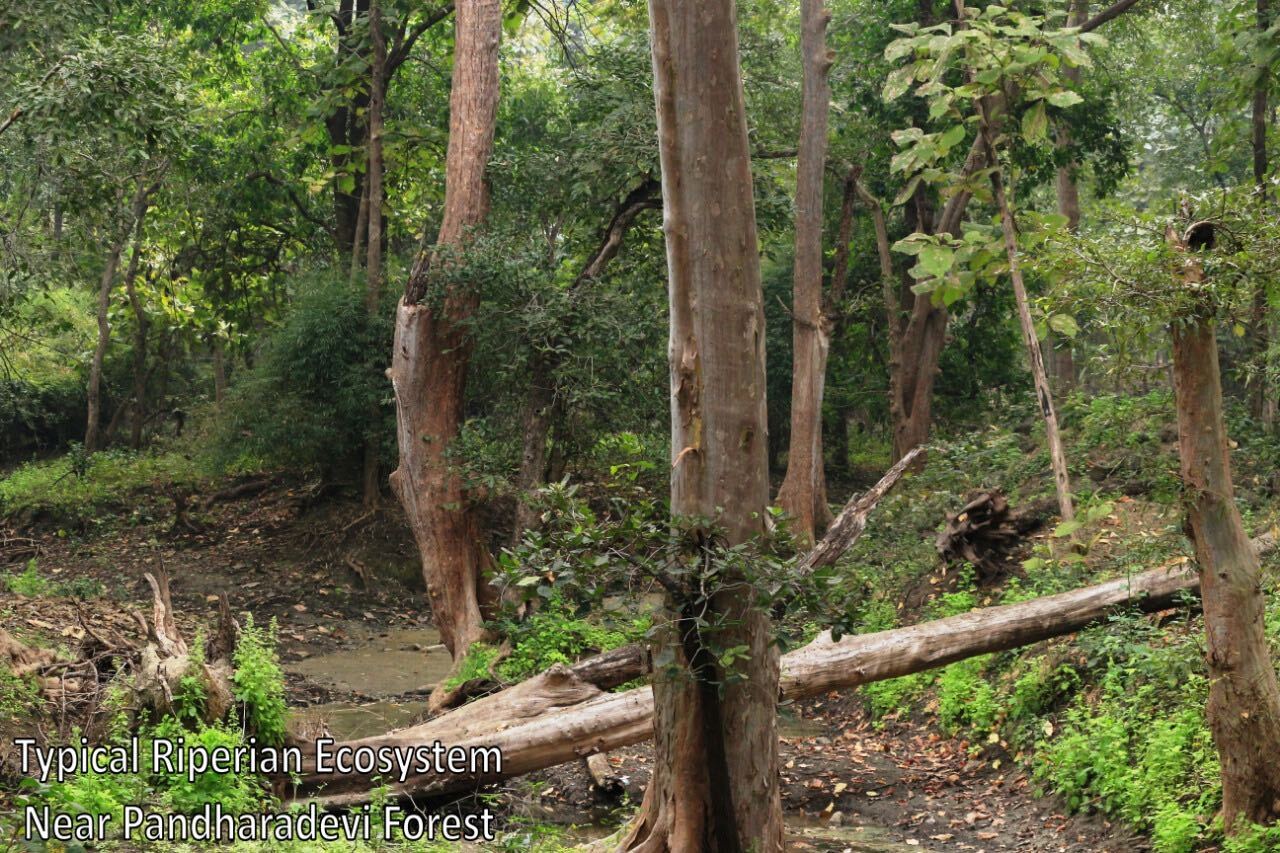 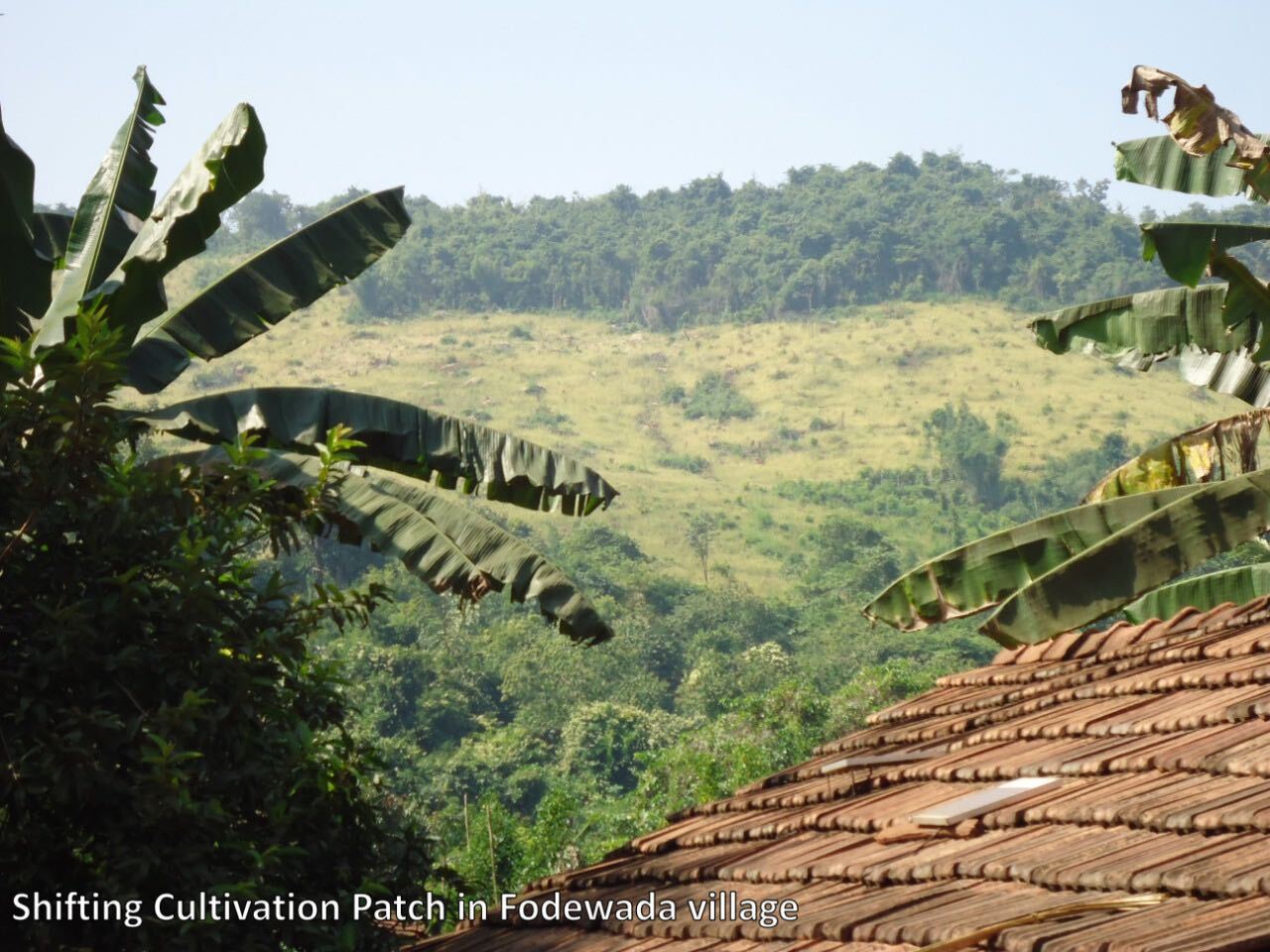 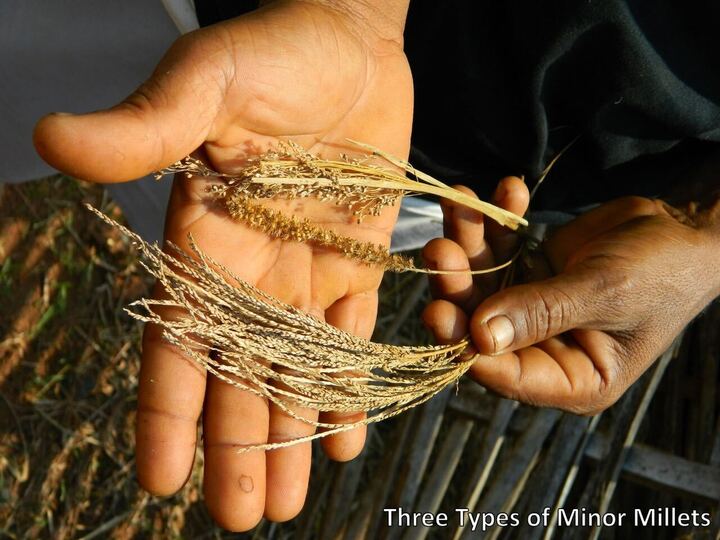 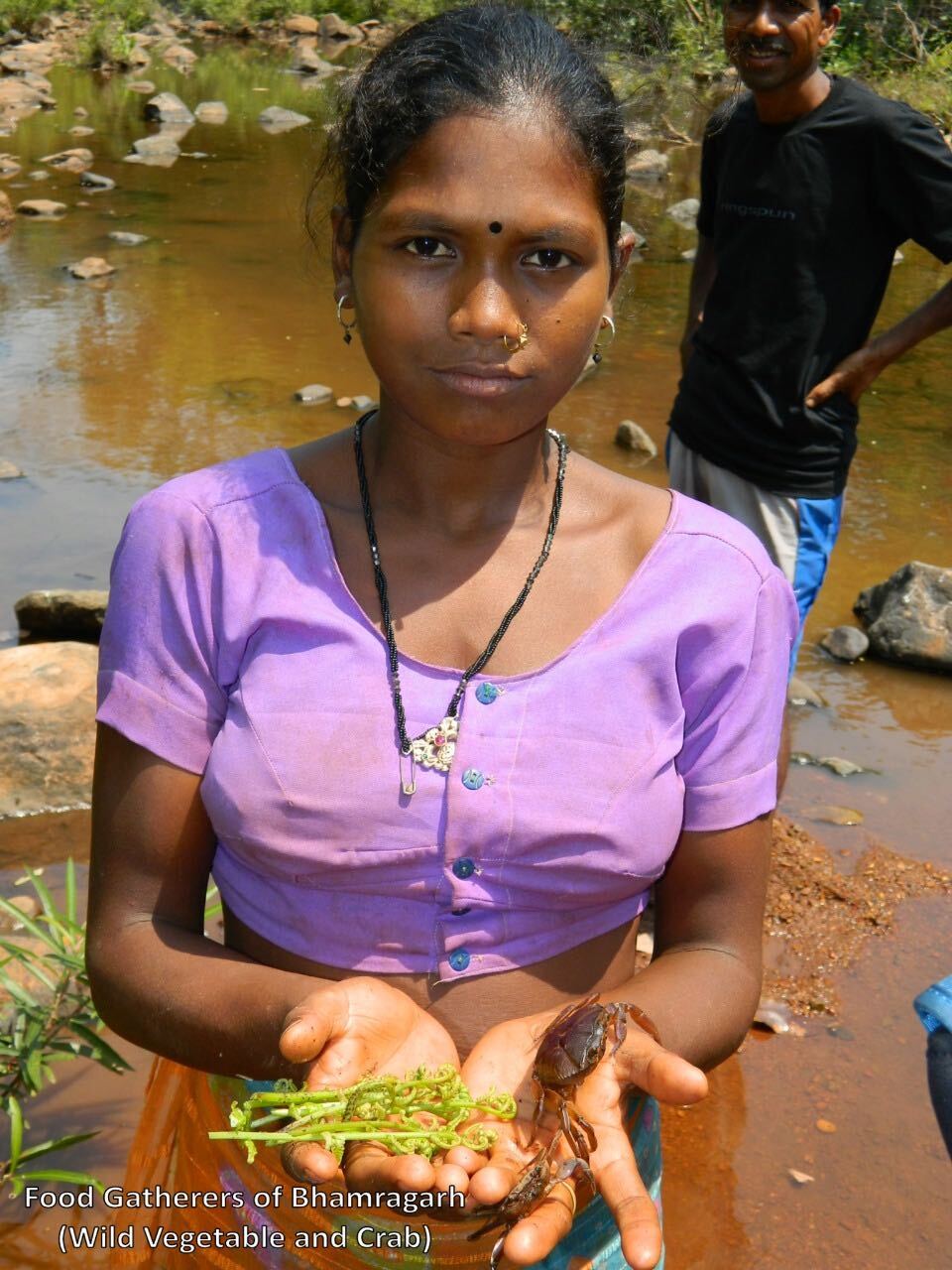 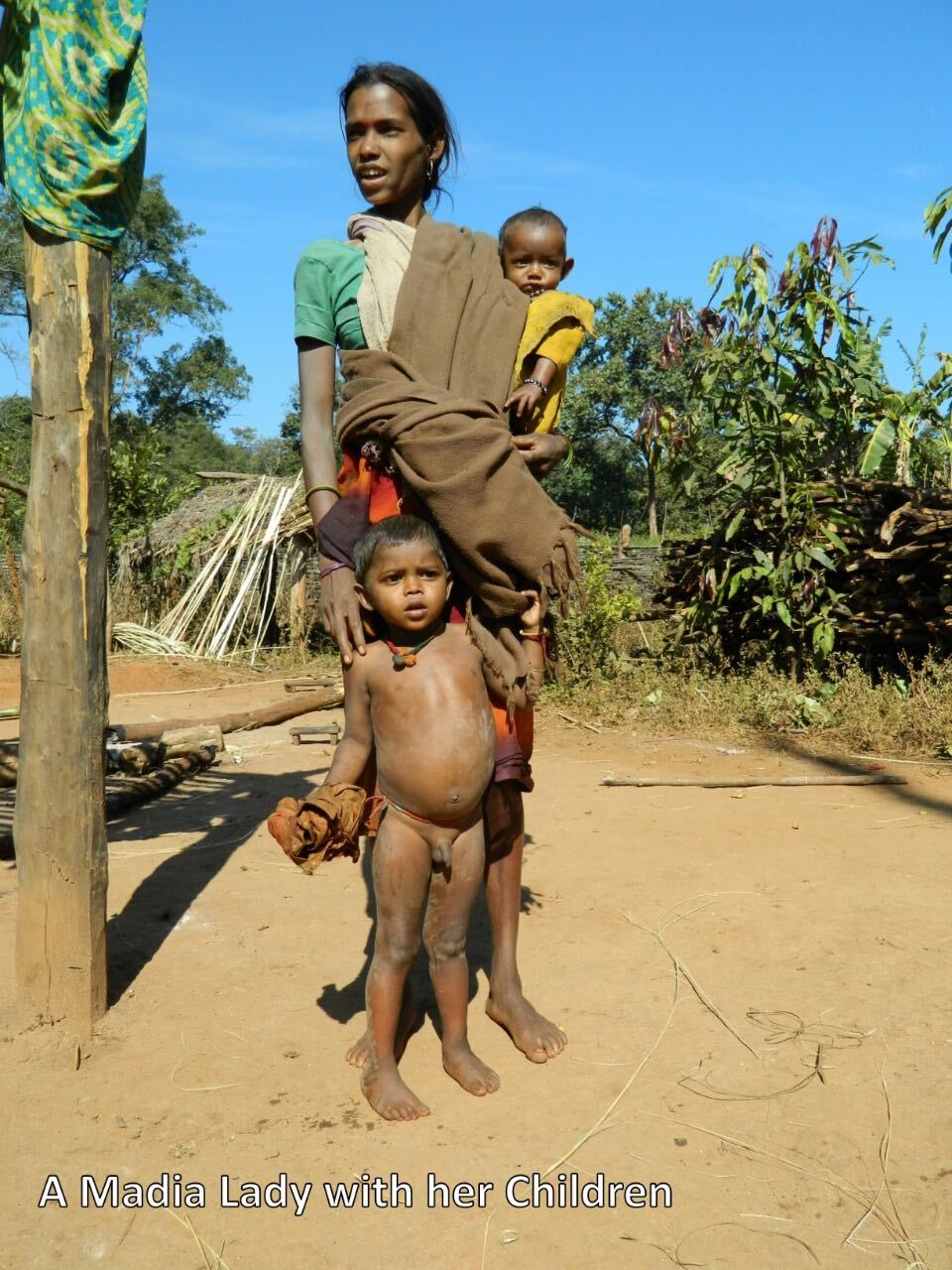 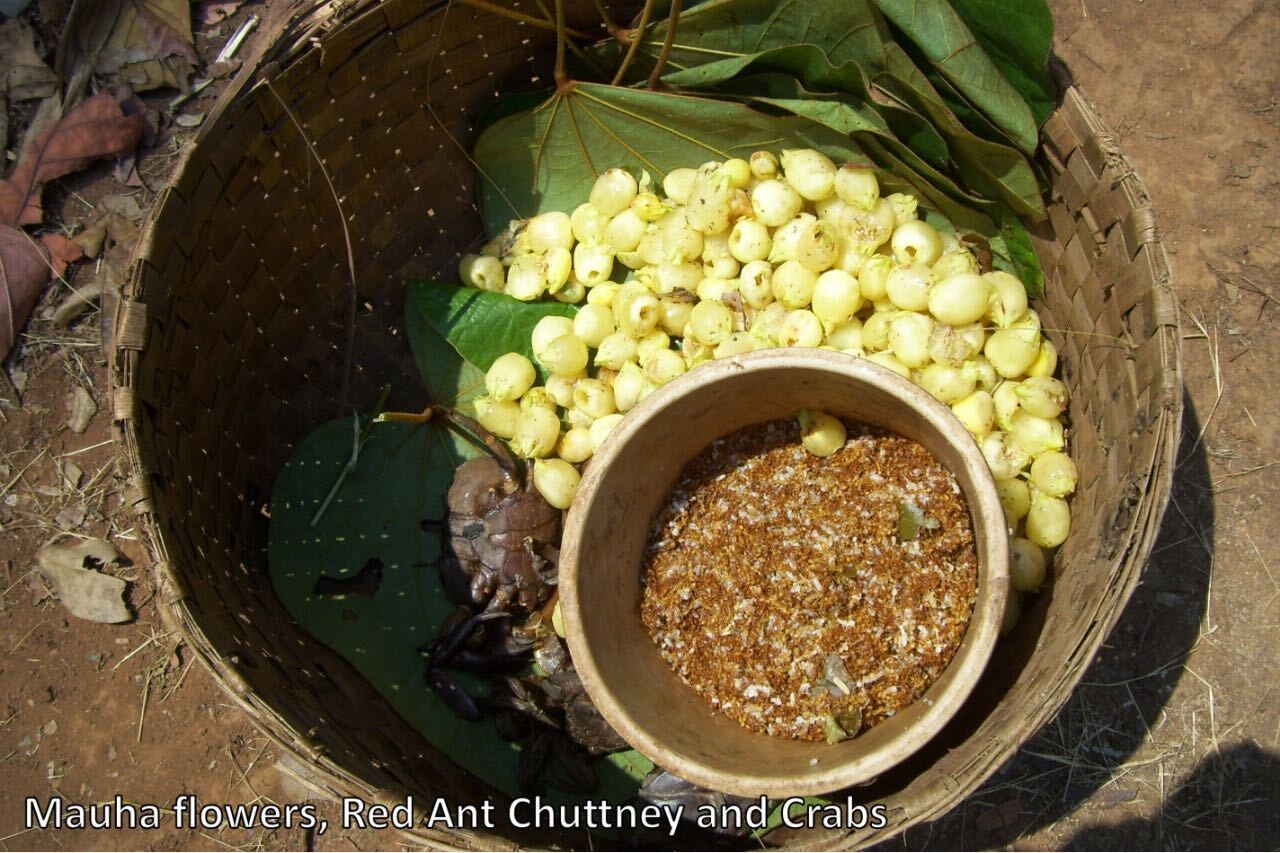 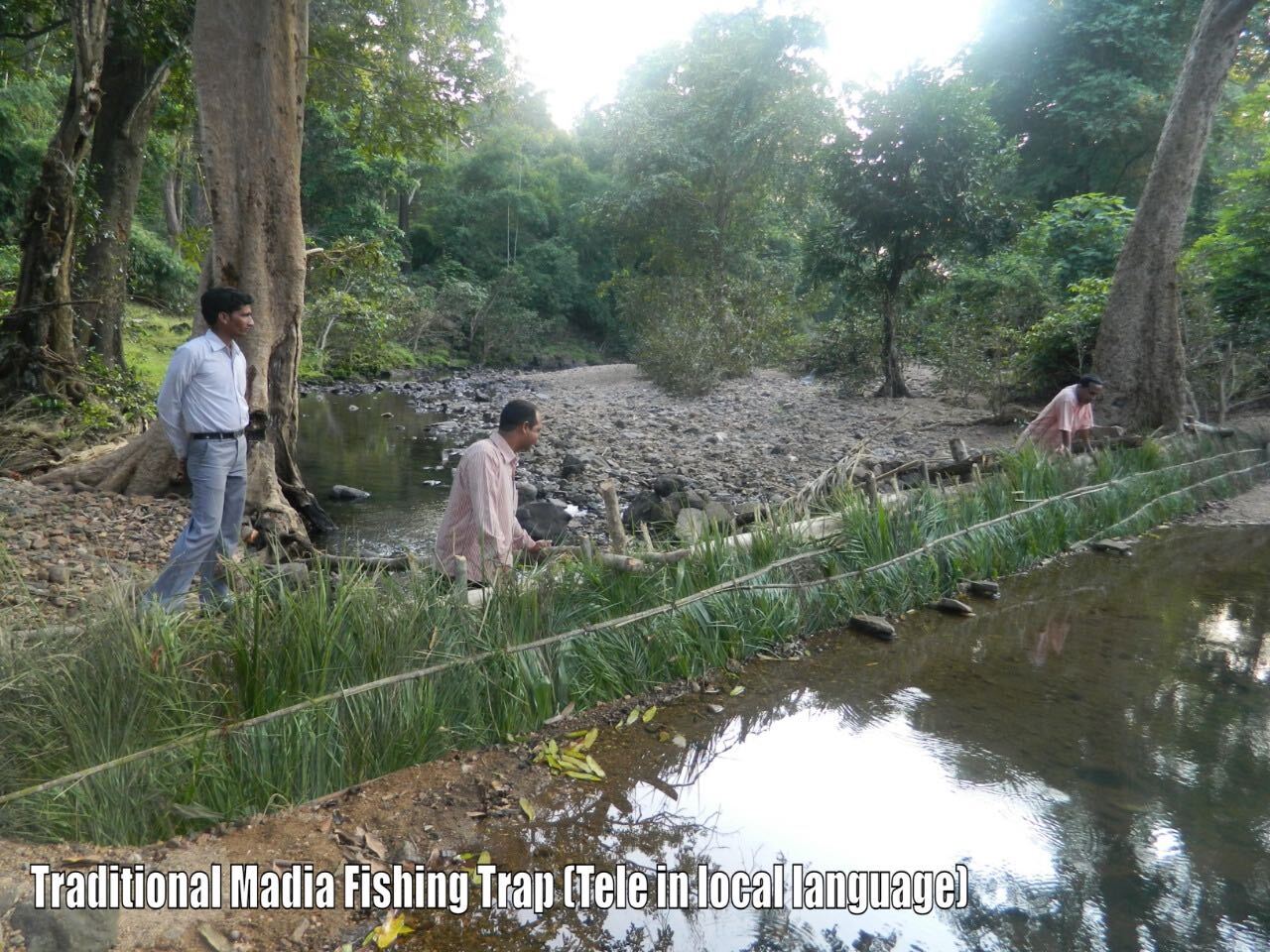