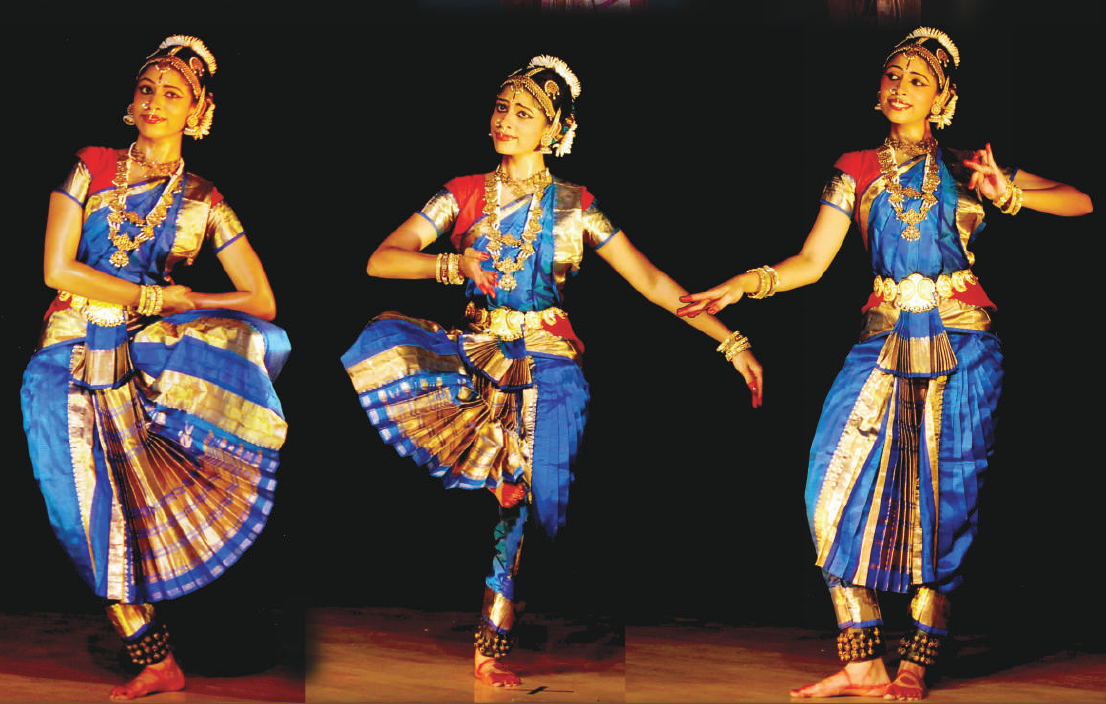 Prakruti Hoskere is an upcoming and promising Bharatanatyam artist from Bangalore, India. Hailing from a family of traditionalists, dancers and art connoisseurs she is pursuing the art form with dedication and passion. She is also an A-grade auditioned Doordarshan artist.

Prakruti, who is a student of Guru P. Praveen Kumar, started her training in Bharatanatyam under the able guidance of Guru Narmada at the age of five. The Late Guru Narmada was one of the foremost exponents of this traditional art. Guru Narmada’s expertise in imparting training and Prakruti’s capacity to learn, led to her Rangapravesha in June 2002. The great Bharatanatyam exponent Dr. Vyjayantimala Bali witnessed her acclaimed debut.

She has continued her rigorous training after her Rangapravesham in the past ten years under the close supervision and training of Sri Praveen Kumar, director of the Chitkala School of Dance, Bangalore.

She has also been fortunate to learn the 108 Karanas under the training of Smt. Harini Santhanam and Late Guru. Smt. Sundari Santhanam, disciple of Dr. Padma Subramaniam.

She has also attended workshops in Abhinaya conducted by eminent artists such as Dr. Padma Subramaniam, Sri Adyar Lakshman, Smt Lalitha Sreenivasan. Prakruti is now a promising artist in her own right who can hold the audiences with her scintillating performance. Her sprightly and intricate Nritta and her involved Abhinaya have been well appreciated by senior dancers and dance critics.

She is also a member of ‘Dhaatu- Centre for sharing life skills and Traditional Wisdoms’, a non-profit organisation where she has been trained in the ancient art of Indian

puppetry and also takes part in the various Indian epic classes that are conducted there. She plays the some of the main roles in their puppet theatre productions.

Prakruti is a recent graduate of BMS College of Engineering, Bangalore with a bachelor’s degree in Architecture and is working towards furthering her career in the same. Her husband Kaushik Sampath, also passionate about the arts, is currently doing his PhD in Fluid Mechanics at John Hopkins University. 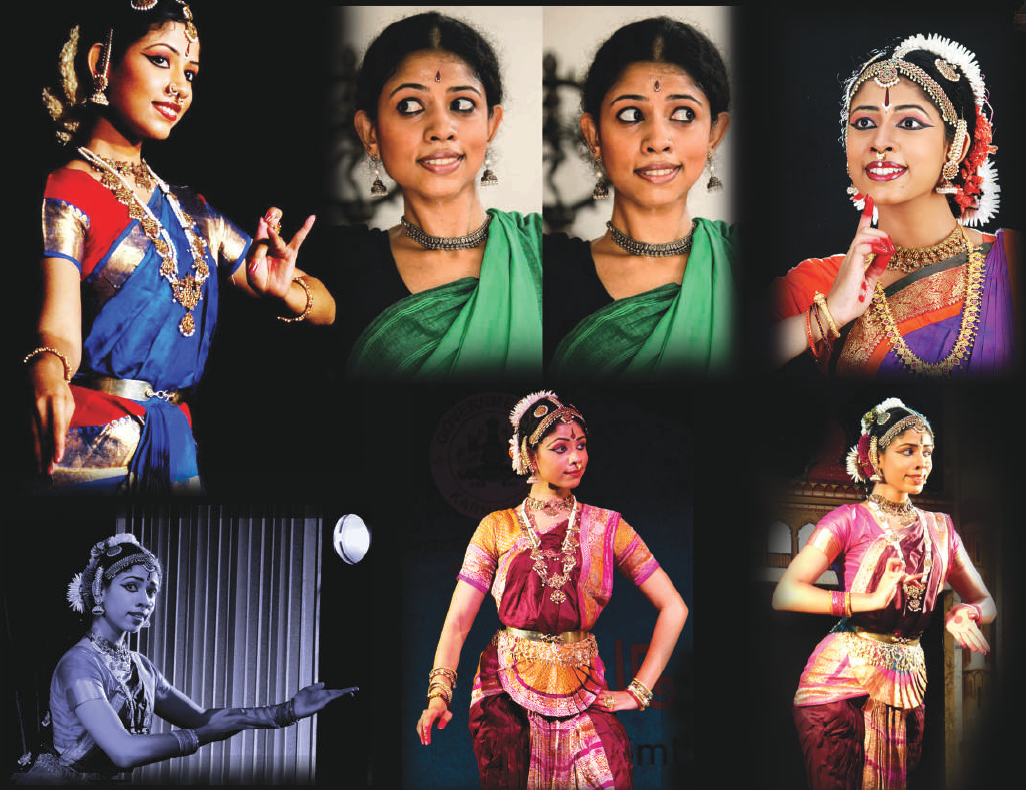 Performances at Temples:
• One of the 1000 dancers from all over the world who performed at the auspicious occasion of
1000th year celebrations of Brihadeeshwara temple, Tanjore. (Sep 2010)
• The famous Nataraja temple in Chidambaram,Tamil Nadu (2001)