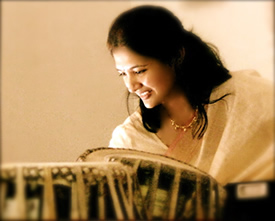 Born in Dhaka, Bangladesh, and currently a resident of Bethesda, Maryland (USA), Dr. Samia Mahbub Ahmad is a Hindustani (North Indian) classical vocal musician who has been studying, performing and teaching this ancient 5000

Samia has performed live and on TV in the US, South Africa, India, Bangladesh and in the process has received several awards and recognitions.

-          The Gandhi Statue Dedication Ceremony on the International Day of Nonviolence and the birth anniversary of Mahatma Gandhi; and honoring Rajmohan Gandhi, Mahatma Gandhi's grandson, October 2, 2008.

Teaches Indian classical music in both the traditional ‘Master-Apprentice’ style as well as mainstream workshops and lecture-demonstration formats at schools (grades K-12), universities, libraries and community organizations in the Greater DC metro areas and beyond.

Independent performing and teaching Classical Vocal Music Artist, and Ethno-musicologist. Lives in Maryland, USA with her husband (Sector Director at the World Bank) and two children. 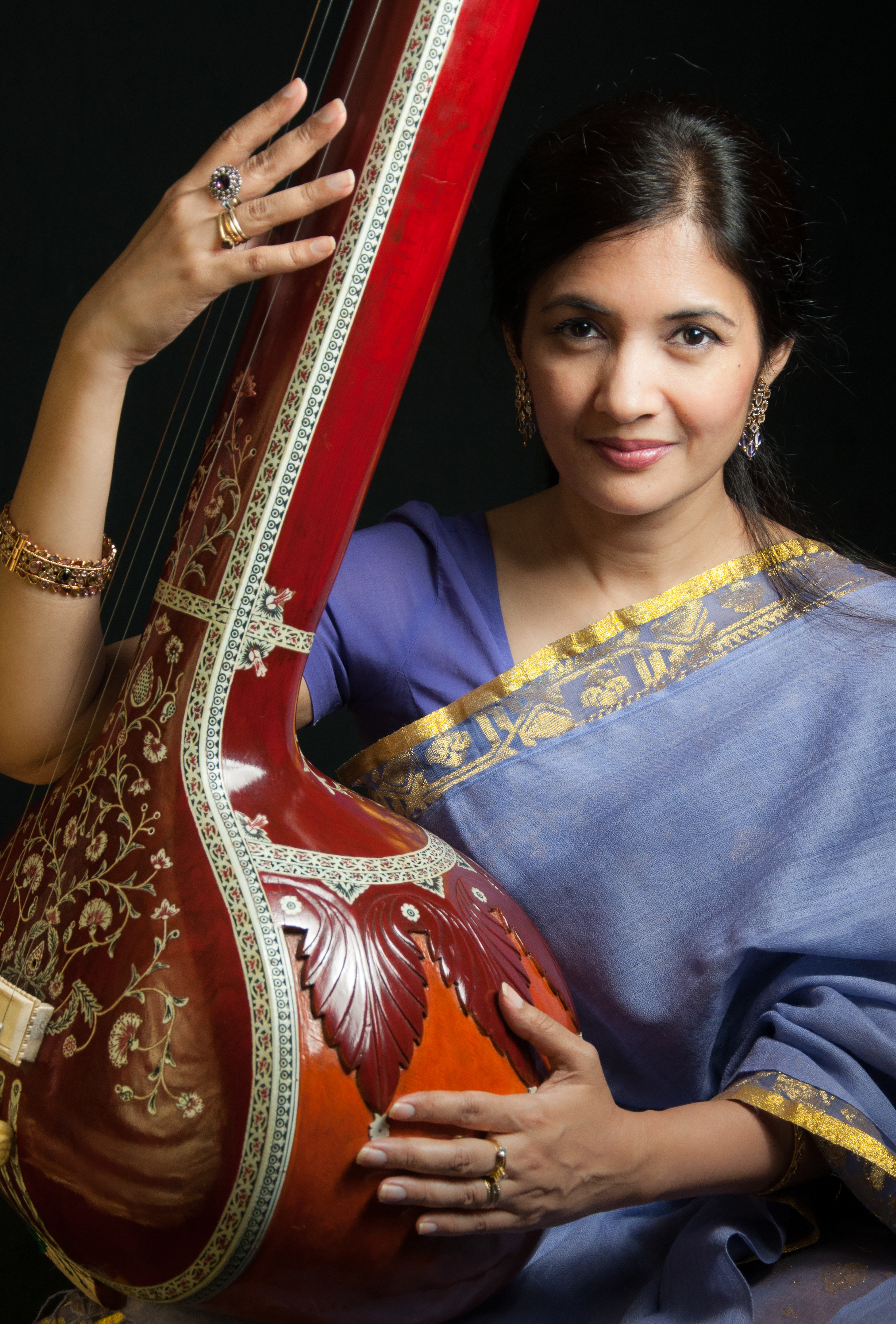 Some of the Videos of Samia